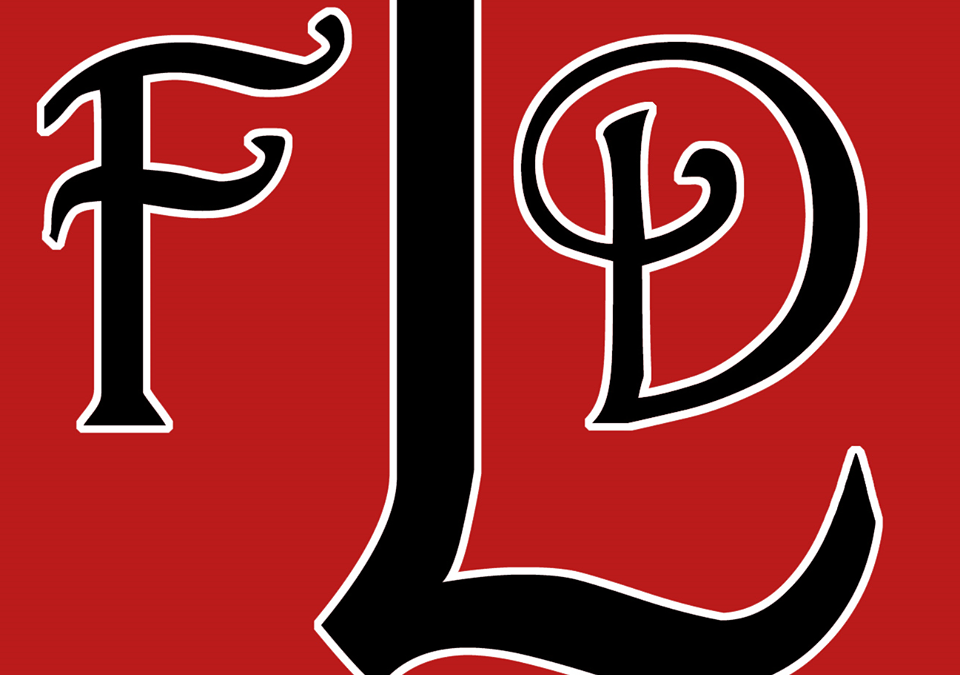 The City of Lebanon Fire Department would like to announce three promotional changes:
Deputy Chief Robert Wirey has served as the Deputy Chief of Operations since 2012. 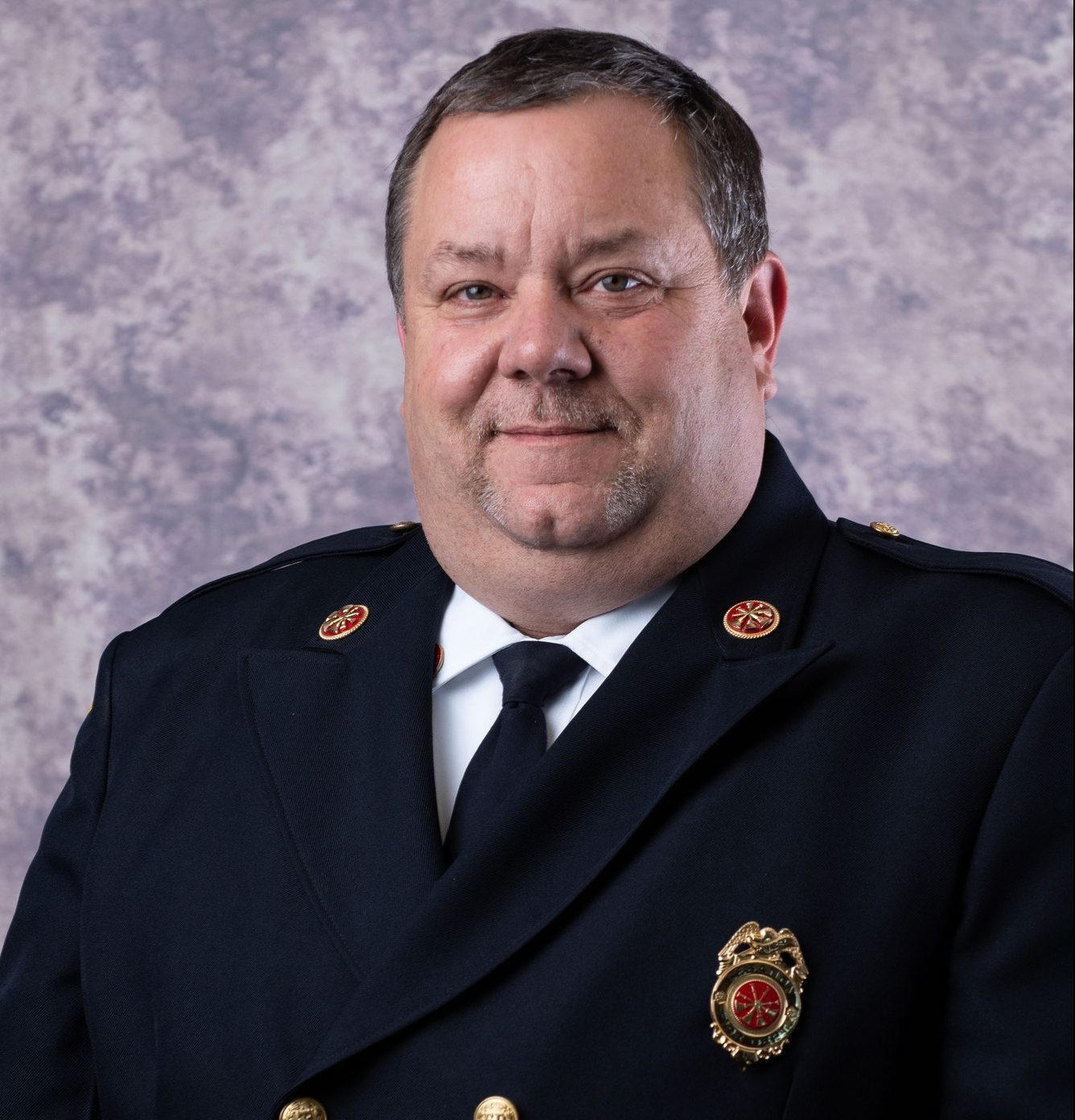 Lt. Jason Hendricks has been promoted to the rank of Deputy Chief of Operations. Chief Hendricks brings 20 years of experience and a strong work ethic coupled with extensive knowledge of department operations. He leads from the front and will bring our department to new operational heights.

Firefighter Jacob Fussell has been promoted to the rank of lieutenant. Lt. Fussell is an 8-year veteran of LFD. Jacob brings a strong desire to train hard both on the training ground and in physical fitness. Lt. Fussell with be the Engine 212 Lieutenant on the C-Shift.