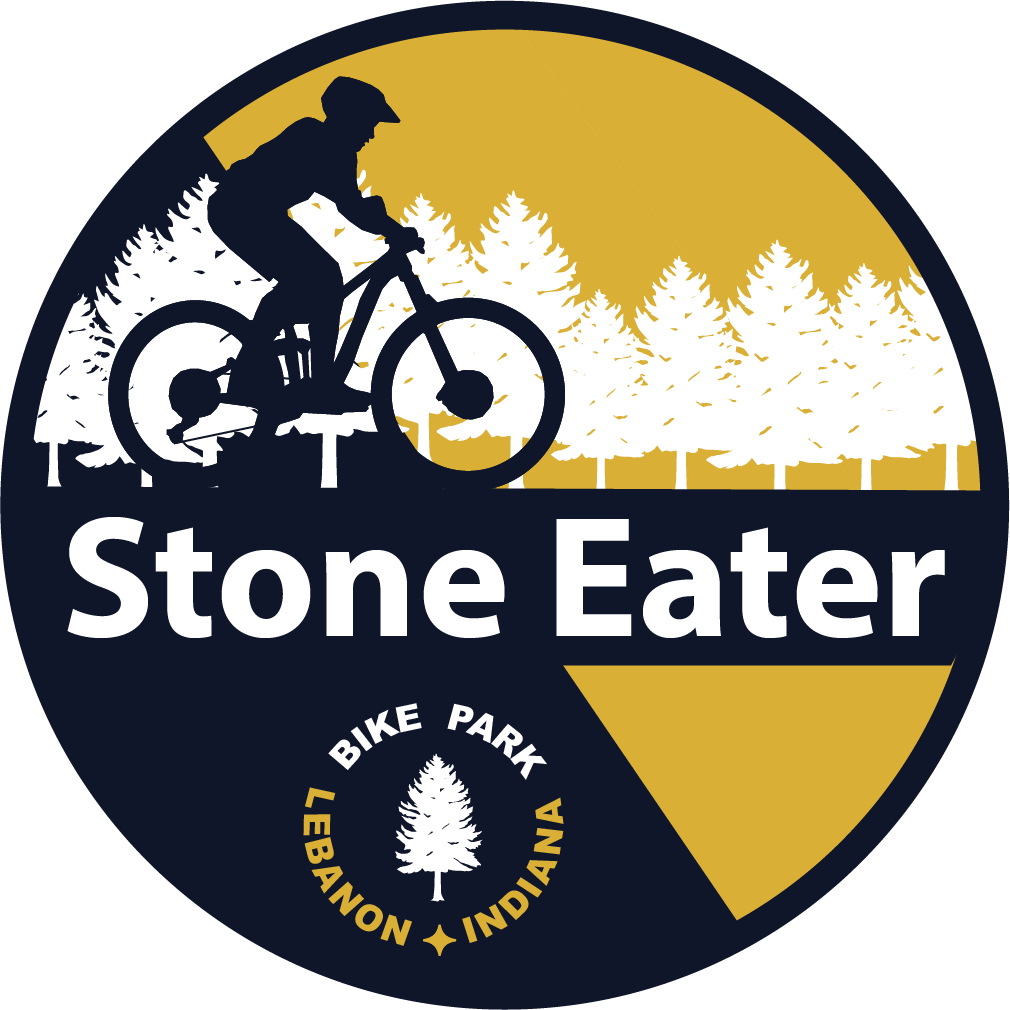 This is a quick preliminary biography of Ahsenahamanka ‘Stone Digger/Eater.’ It is based mostly on primary sources produced by William Henry Harrison and his respondents, so it is a biased record. It is also heavily biased towards the tensions prior to the War of 1812 and its immediate aftermath and does not give a full picture of Ahsenahamanka’s life.

Ahsenahamanka’s name is strange. It definitely has the initial “ahsen-” for ‘stone.’ It then looks like the final ‘by tool’ final is added along with an extra ‘by mouth’ final. David Costa says that these two finals can’t really go together. But the transcriptions of his name are consistent enough that it looks like we have the sounds right in the aforementioned spelling. The translations of his name are consistent in the limited records that we have. However, we also have prominent examples like “Little Turtle” that demonstrate how a mistaken notion of someone’s name can go viral in the historical record. One more added wrinkle, at the 1813 armistice agreement Stone Eater’s Myaamia name is written “Newa Shosa” and paired with the English “Stone Eater.”  “Newa Shosa” is so badly garbled we can make nothing of the recording of this name. This opens the door to the possibility that one of these two names was a nickname while the other was an old style clan name. Because neither name appears to have been used widely after Ahsenahamanka’s death we don’t have other translations or spellings to reference.

Ahsenahamanka enters the historical record in the early 1800s. He appears to be a somewhat prominent leader for the Waayaahtanwa after they left the site today known as Ouiatanon. He appears to be an established civil leader prior to the War of 1812, which suggests that he was not a young man at that time. Ahsenahamanka was trusted by William Henry Harrison at some points to carry messages during the period leading up the War of 1812, but like most other Myaamia leaders, he gets trapped in the rumor mill that greatly confused people’s status during the period from November 1811 to January 1813.

Some sources assert that Ahsenahamanka fought against the U.S. at the Battle of Tippecanoe. Most of this evidence comes from Captain Snelling whose receives this intelligence from Indian sources who claim inside knowledge. Much of this feels like an extension of the complex and misleading rumor mill that circulated throughout this period. These assertions are limited and questionable, but sadly have been largely accepted in pubic facing forums like Wikipedia. In contrast, Little Turtle’s biographer, the historian Harvey Lewis Carter, convincingly argues that it remains unlikely that the Wea, Piankashaw, or the Miami writ large participated in the Battle of Tippecanoe.

There is more direct primary evidence that Ahsenahamanka participated in the attack on Fort Harrison in September 1812, but this evidence should still be questioned. Taylor reports this immediately after the battle and from the mouths of men who were in the fort with him during the attack. This increases the reliability of the reports. However, there is a trend throughout the war of claiming that people could identify the voice of a particular person through the din of the battle. The assertion that they could recognize the Miami language used during the battle seems possible, but I question whether witnesses could reliably identify Ahsenahamanka’s voice during the battle.

If Ahsenahamanka did not participate in the attack on Fort Harrison, he certainly joined the war effort at some point afterwards. It is not known how directly he participated in any of the violence that endured from the fall of 1812 until the October 14, 1813 armistice that followed the death of Tecumseh and the defeat of the British at the Battle of the Thames. Ahsenahamanka was present on that day and put his mark on the armistice together with other Wea leaders.

Ahsenahamanka was signatory to the official peace treaty that ended the War of 1812 for the Myaamia: the Second Treaty of Greenville in 1814. He was the sixth to sign under the heading “Miamies.” That he signed as a Miami is not surprising, throughout this period Wea leaders describe themselves as Miami when speaking publicly. However, in the postwar period the political separation between the Miami and Wea accelerated. In 1818, the Wea treat completely separately with the U.S. at St. Marys, and in 1820 they agree to removal from Indiana. Ahsenahamanka does not appear to have participated in either the 1818 or 1820 treaty. This is a puzzling absence given his prominence between 1811-14.

Reports from secondary sources assert that Ahsenahamanka was murdered by a young man from his own community in 1822. Why he was killed remains unknown, but is something that I will continue to look into and report back if anything new is learned.