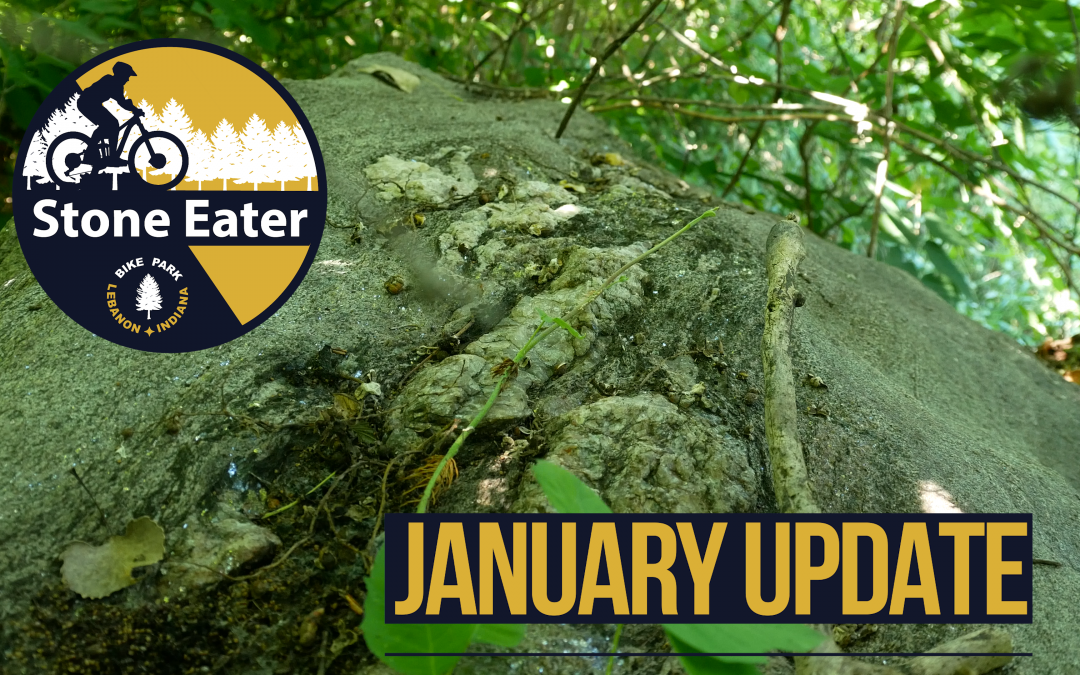 On December 6, 2022 the Business Committee of the Peoria Tribe of Indians of Oklahoma passed a resolution of support for the naming and dedication of Stone Eater Bike Park in Lebanon, Indiana. In the release it was stated:

“The decision was made official based on The City of Lebanon’s commitment to the historic integrity of Wea Chief “Stone Eater, and in cooperation with the National Interscholastic Cycling Association (NICA), promoting family values, youth development, personal character, service, and community cycling.”

“We’ve been working with the Peoria Nation since early 2020,” said City Engineer Kevin Krulik. “It takes some time. A lot of people don’t realize, but asking the Peoria Nation for something is like asking our federal government for something. It’s not something that they have a standard process or form to do. Effectively we have negotiated an agreement with a sovereign nation. “

“We are just over the moon,” added Krulik. “We can officially say that the naming and dedication of the park is recognized, and supported by the Peoria Nation. From this point forward, we are working on how we create a lasting exhibit and tribute to the heritage, the people, the history, and the legacy of Chief Stone Eater.”

Trail construction on Stone Eater Bike Park is scheduled for the spring. The plan is for the park to be complete in the fall of 2023.