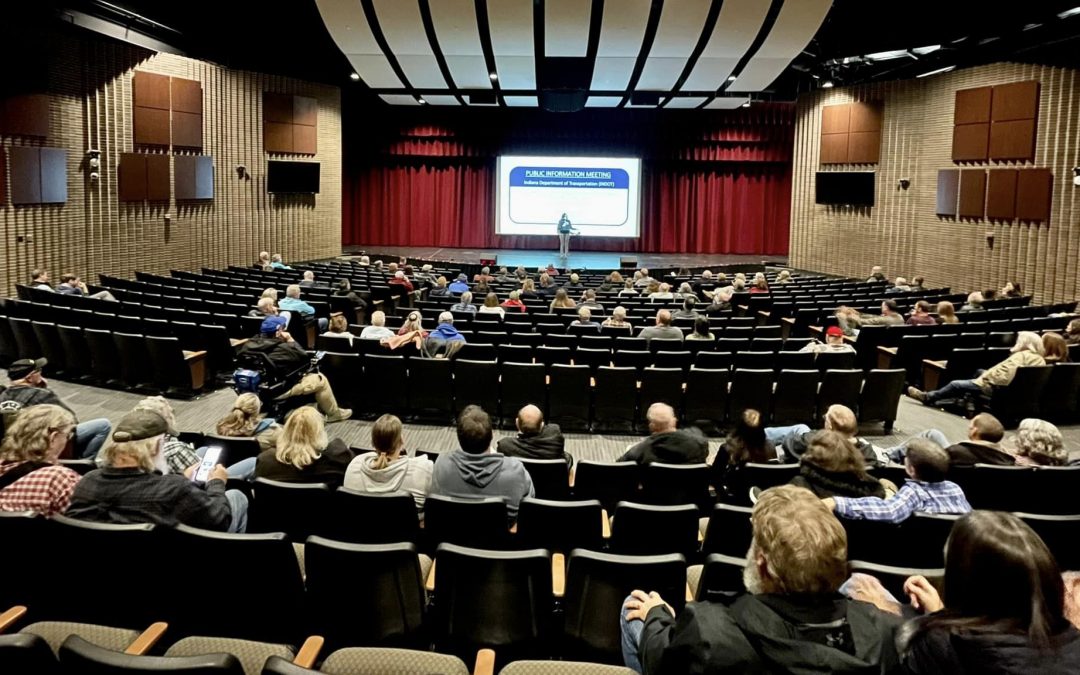 On Thursday, December 16th, the Indiana Department of Transportation held its Public Information Meeting concerning potential locations for a new interchange along I-65, near 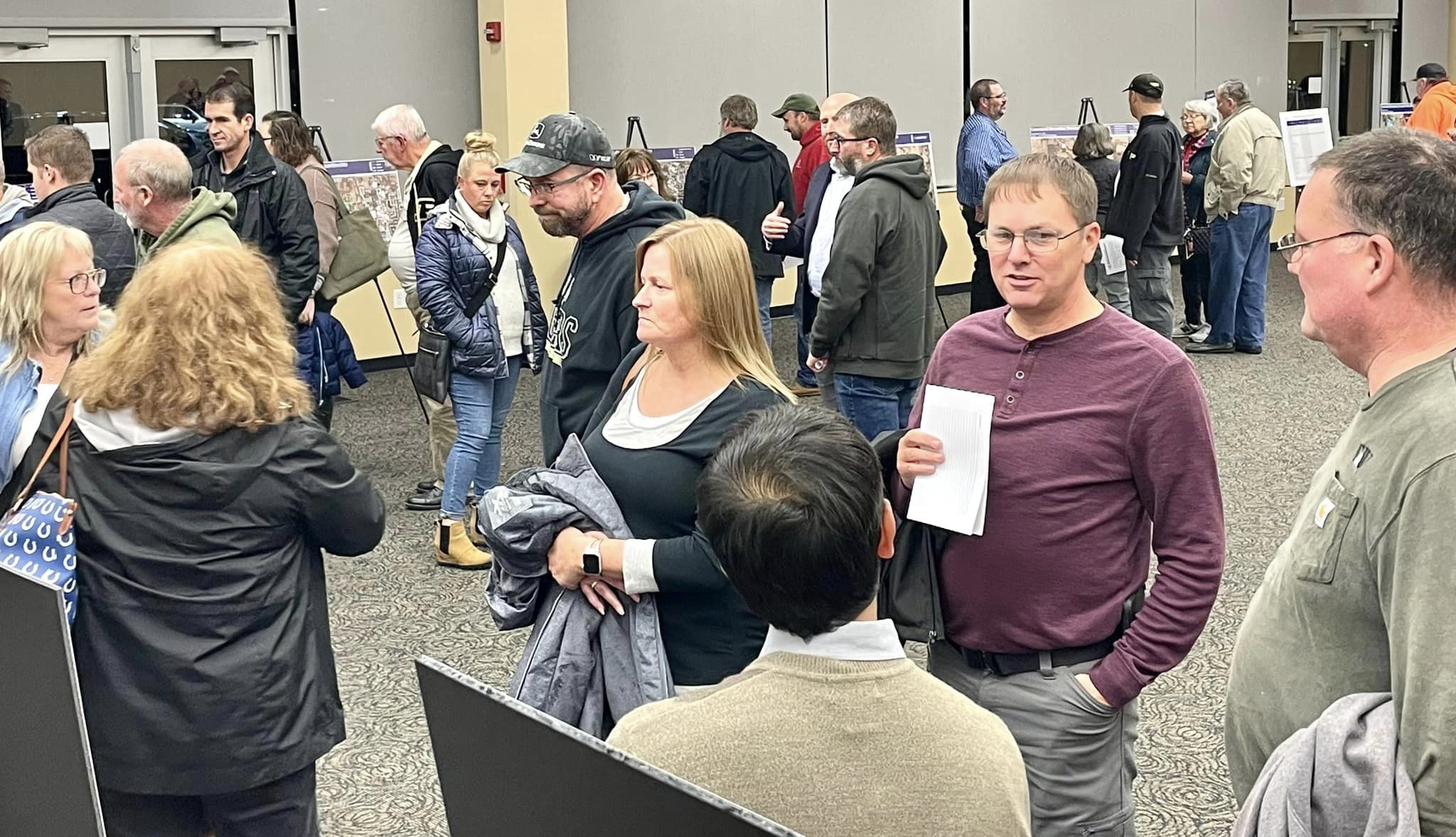 US 52. A video shown to attendees at Lebanon High School outlined each option.

When it was over, attendees were able to view each concept, asking questions and making recommendations to INDOT representatives. All materials viewed tonight have been added to the project website.
{From IBJ Content}

Currently, interstate traffic must use the State Road 32 and State Road 47 interchanges to reach areas east and west of the interstate near the U.S. 52 interchange, along with less direct routes through residential areas and in downtown Lebanon, according to INDOT.

One option INDOT is considering is to reconstruct the existing I-65/U.S. 52 interchange. The state might also choose to build a new interchange off I-65 at County Road 300 North or CR 375 North.

Two other potential locations are slightly north of CR 300 North, with one route jogging farther north to avoid a residential community along Witt Road.

INDOT anticipates having a final interchange design in fall 2023, with land acquisition beginning soon after. Construction is scheduled to begin in the spring of 2025. 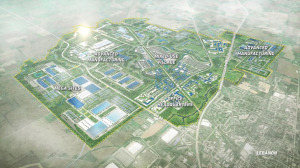 Financial details have not yet been made public, but the project is expected to be paid for by the Federal Highway Administration. Indianapolis-based American Structurepoint Inc. and Zionsville-based Weintraut & Associates are handling the project’s environmental due diligence.

Preparation for a new interchange coincides with the state’s moves to advance the LEAP Lebanon Innovation and Research District, a project spearheaded by the Indiana Economic Development Corp.

Plans call for LEAP to occupy upwards of 11,000 acres northwest of Lebanon.