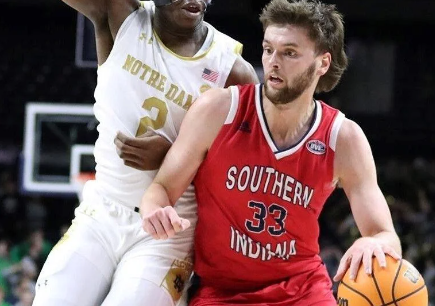 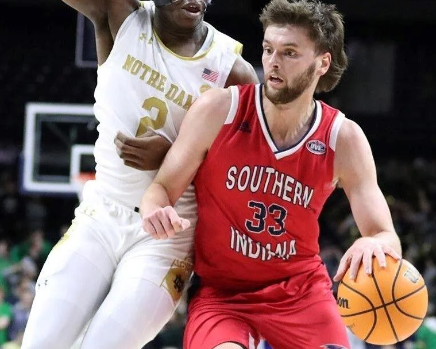 Lakes scored a collegiate career-best 29 points against Anderson, helping his team to a 78-47 win. He was 11-of-19 from the field, including four three-point field goals, and 3-of-4 from the free-throw line.

Lakes finished the week with his first double-double as an Screaming Eagle, posting 15 points and grabbing 12 rebounds, in an 88-85 overtime win over Indiana State.

He was five-of-11 from the field with three 3-pointers and two-of-four from the line. The season-high 12 rebounds featured 11 on the defensive end.