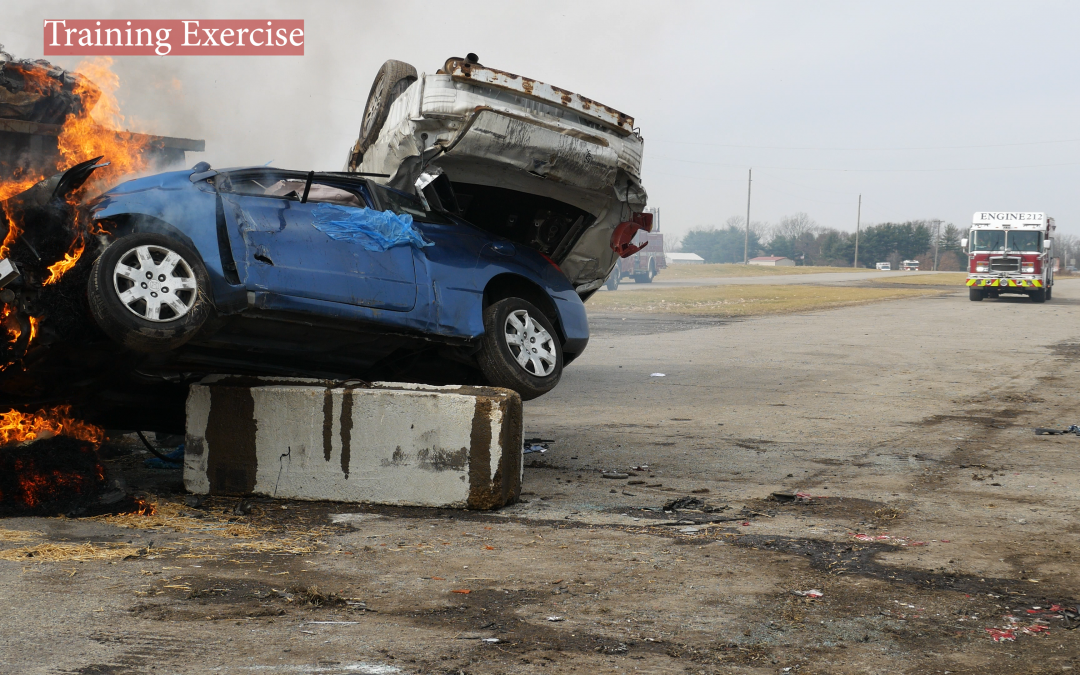 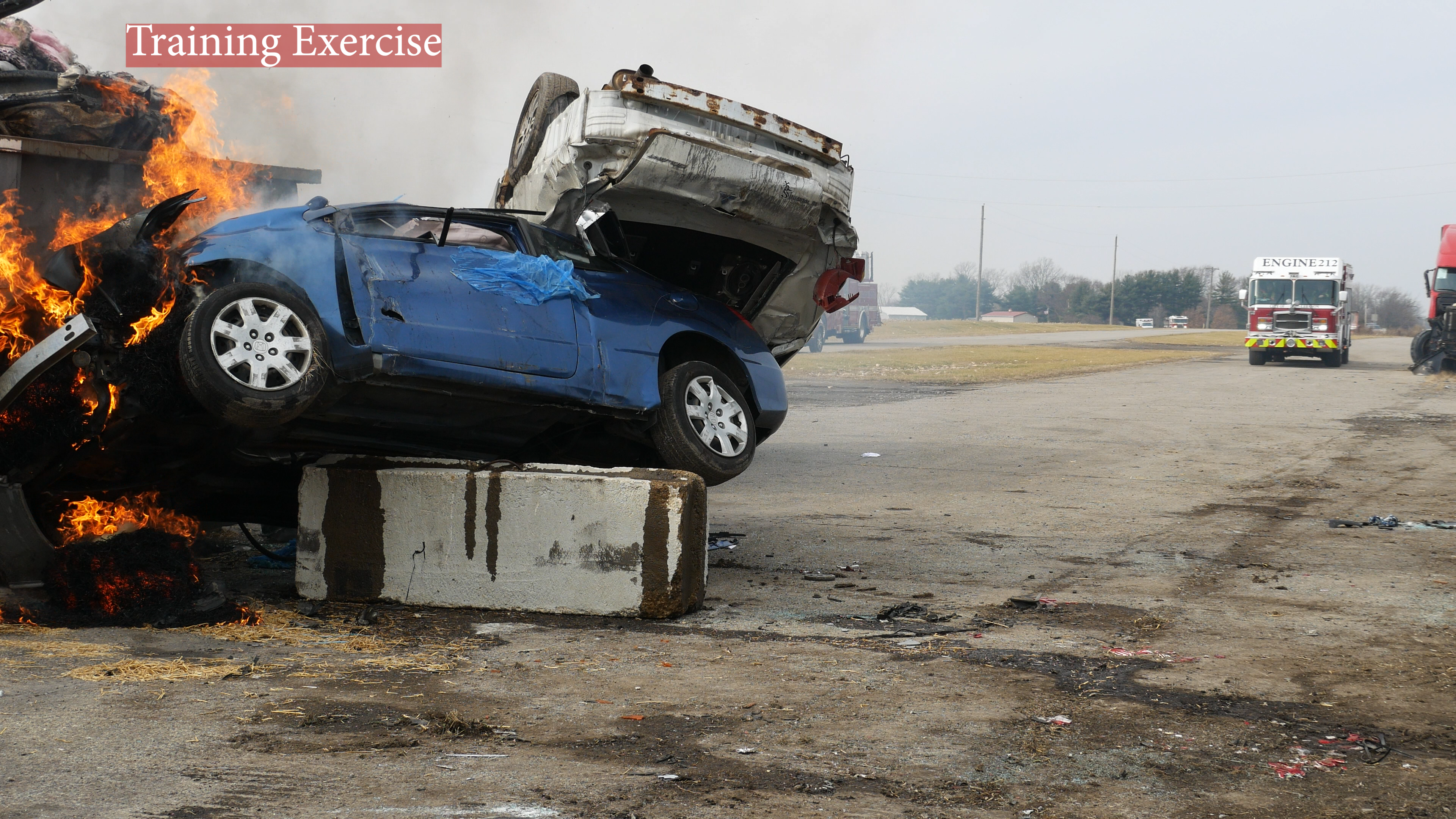 inside. Firefighters were tasked with putting out the fire and rescuing those involved in the crash, as quickly and as safely as possible. The department spent three days performing this training, with all three shifts participating.

“So, when it comes in as a Tactical, that automatically clues in with us, that this vehicle is either inverted, or there is going to be entrapment,” said Lebanon Fire Department Lieutenant Jason Hendrickson. “Basically that means that we are going to be working. One way or another, it’s going to be a job.”

“As we are coming into it, we can kind of see what is ahead,” added Lt. Hendrickson. “We can see if there are vehicles everywhere, parts everywhere, and we can see that there is a fire. When we saw the smoke we thought, ‘Woah, this is going to be something different here.’ So, that just increased it one more level. We can’t really plan until we get up here and see what’s burning, but it was just that one extra thing that we saw and knew we were going to be fighting a fire.” 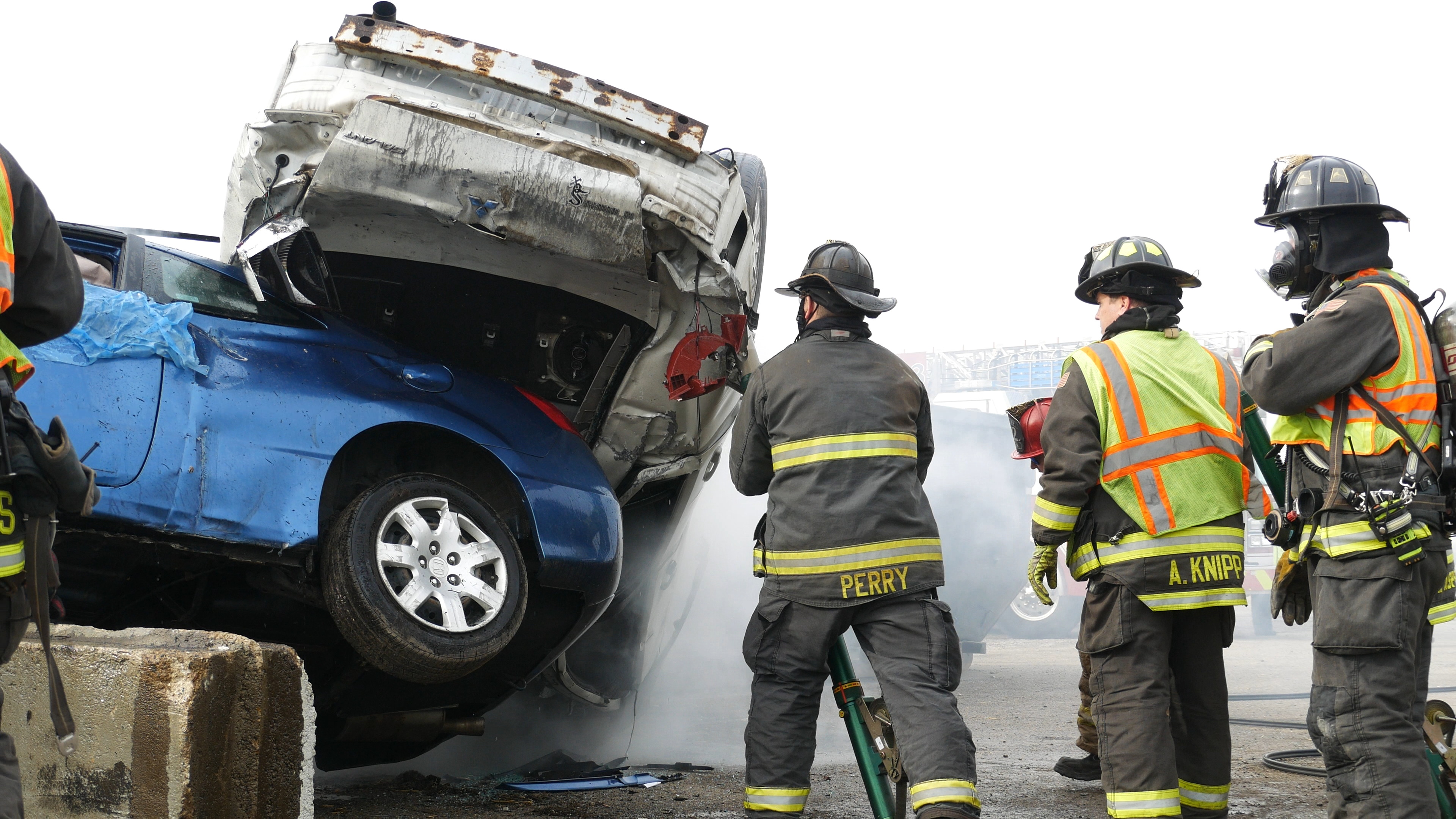 “It’s pretty awesome because these crews have worked together for quite a while, so we all kind of know each other,” added Lt. Hendrickson. We know our limitations, and we know our abilities, so we are really able to work as a tight knit group. A lot of stuff happens without much being said. As far as that goes, we are really pretty smooth when we work on a bigger scene like this.”

“We might have two of these kind of accidents back to back a day apart. They could also be three months apart, so there is a lot of town time in there. If we don’t train like this, it’s just one of those things that you start to slip in your judgements and in your reactions, and what you’re doing to do and how you’re going to do it, so it’s good to stay at the top of our game,” finished Lt. Hendrickson.

The Lebanon Fire Department would like to continue to thank Zore’s Towing Inc. for continuing to be a great public safety partner. 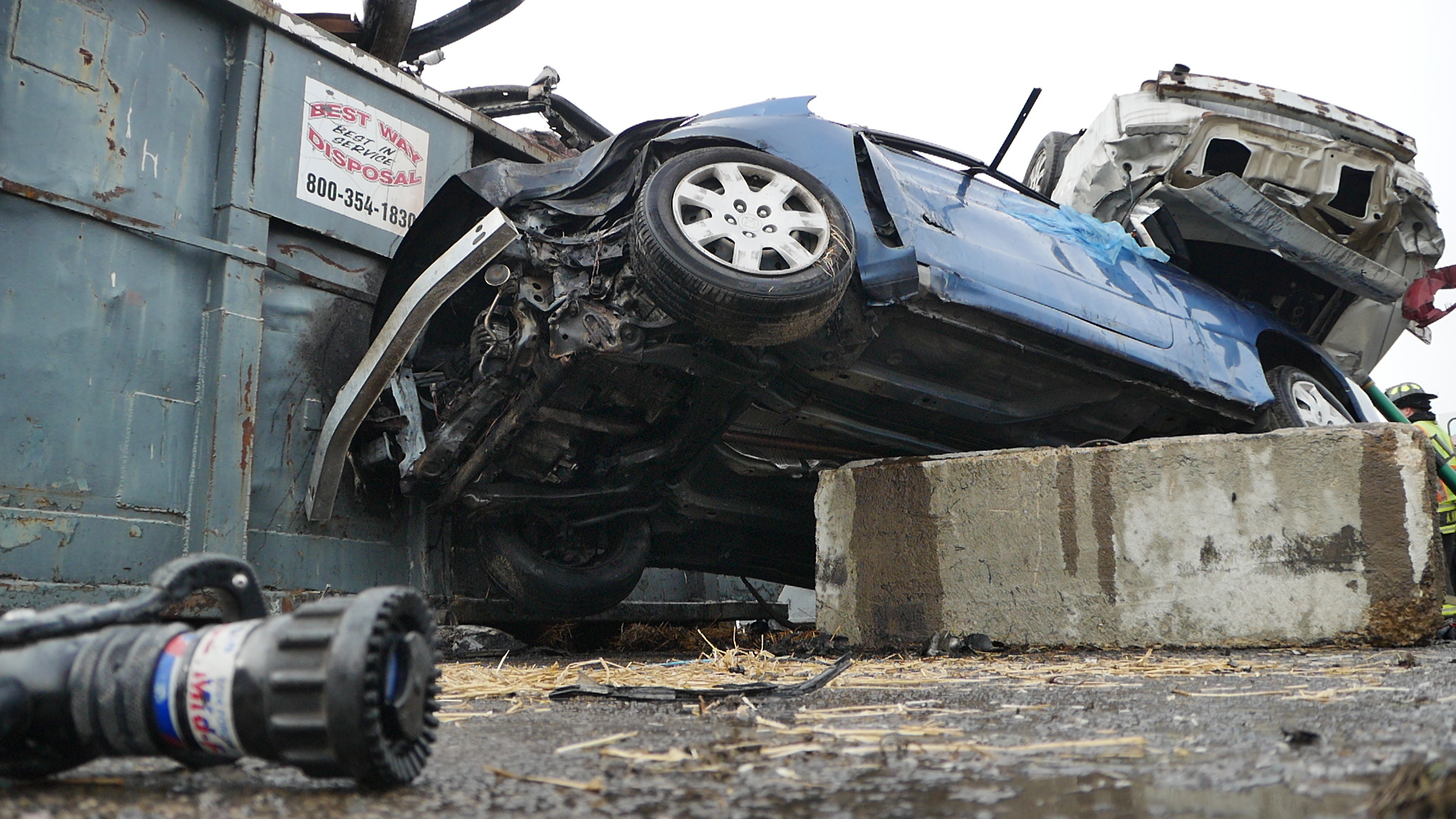