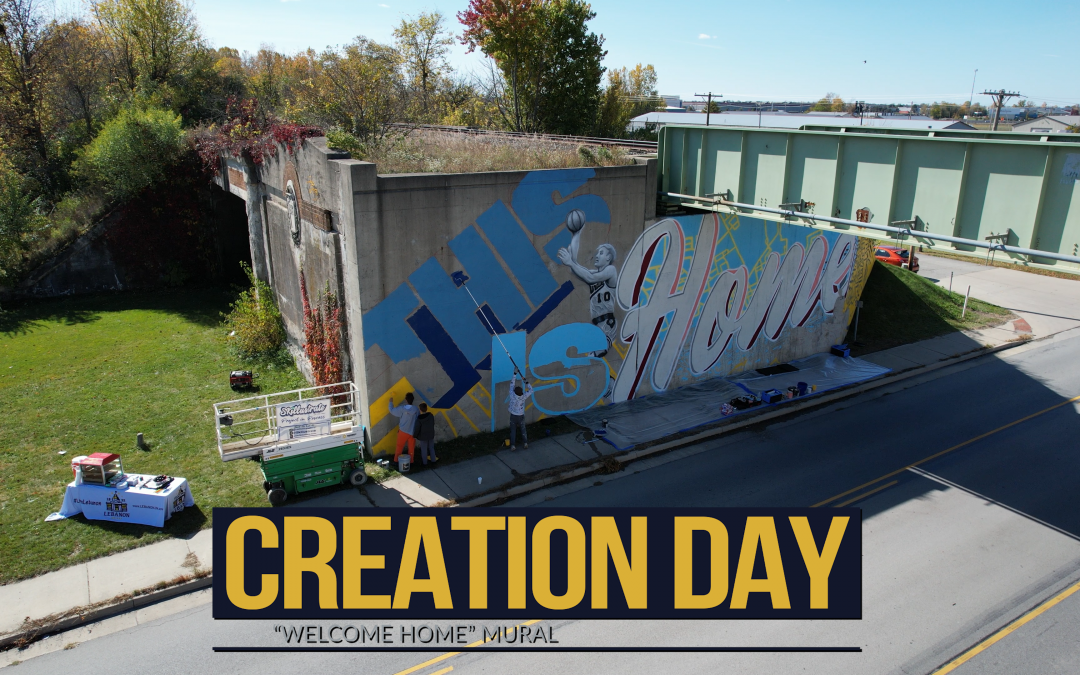 On October 15th and 16th, the City of Lebanon and mural artist Scott Trafford hosted a Community Creation Day at the site of the “Welcome Home” mural, located on State Road 32. The event was free and open to all ages. Trafford provided artistic instruction, and refreshments were provided by nearby That Sports Bar.

“I thought it would be a good opportunity for my kids to actually be part of something that is still here when they have kids,” said Lebanon resident Tabitha King. “So they will be able to tell their kids ‘Hey, I did that when I was a little kid!’”

“It’s a lot better to see than just the gray walls when you’re passing by,” added King. “To remind yourself, because a lot of the aspects of the mural have things about the heritage of Lebanon. So it’s kind of nice to see that and remind yourself of where Lebanon has come from and the different historical points of Lebanon.”

“It’s one thing to drive by it and see it, but it’s another thing to touch it,” said Mural Artist Scott Trafford. “You feel like you are part of it, and that you played a larger part than you expected to play.”

“It’s good so people can get out more in Lebanon and do stuff,” said Lebanon Middle School student Jet Imboden.

“They can enjoy seeing the mural everywhere and not just random letters on the wall,” added Lebanon High School student Logan LePage. 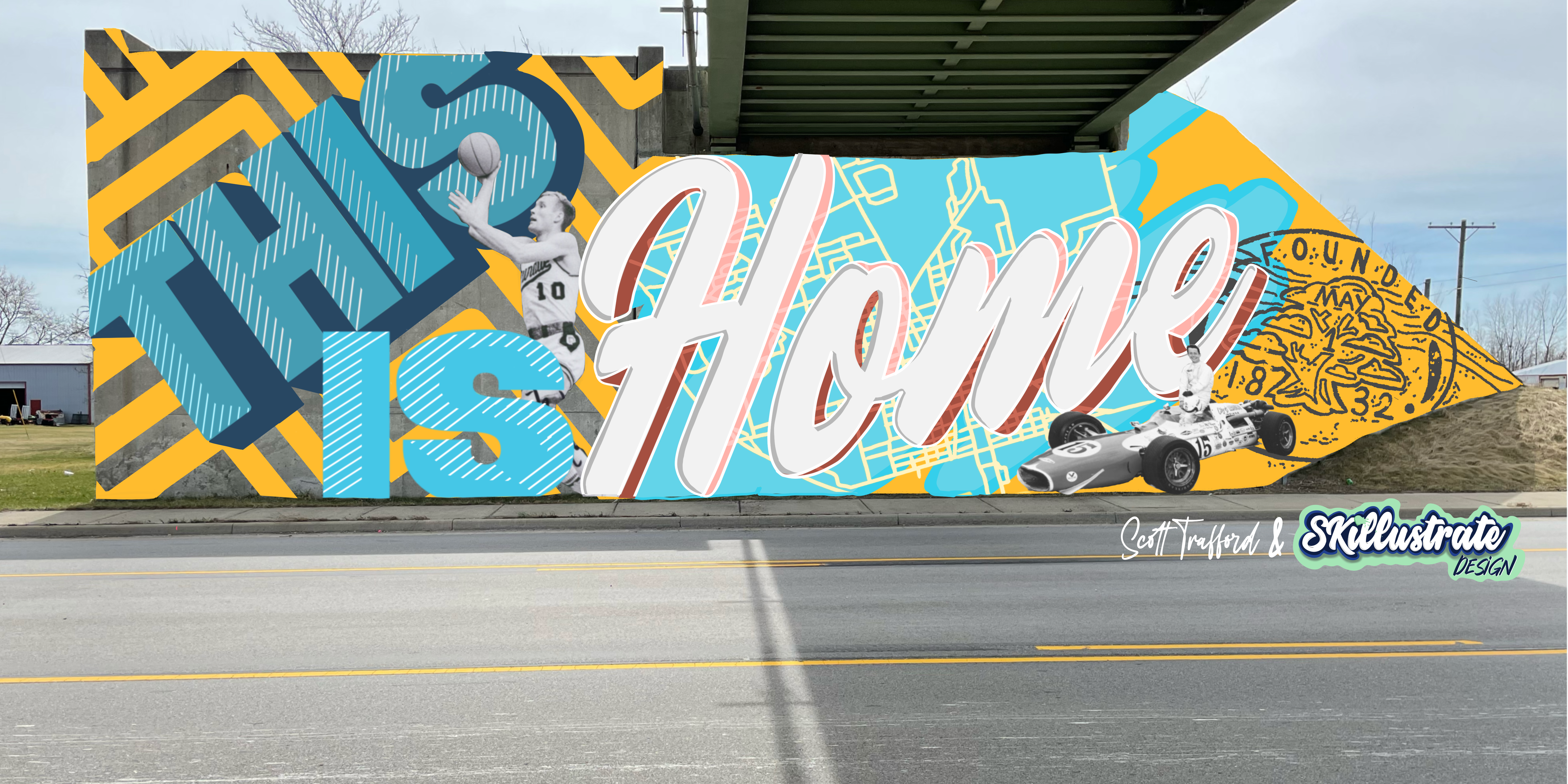 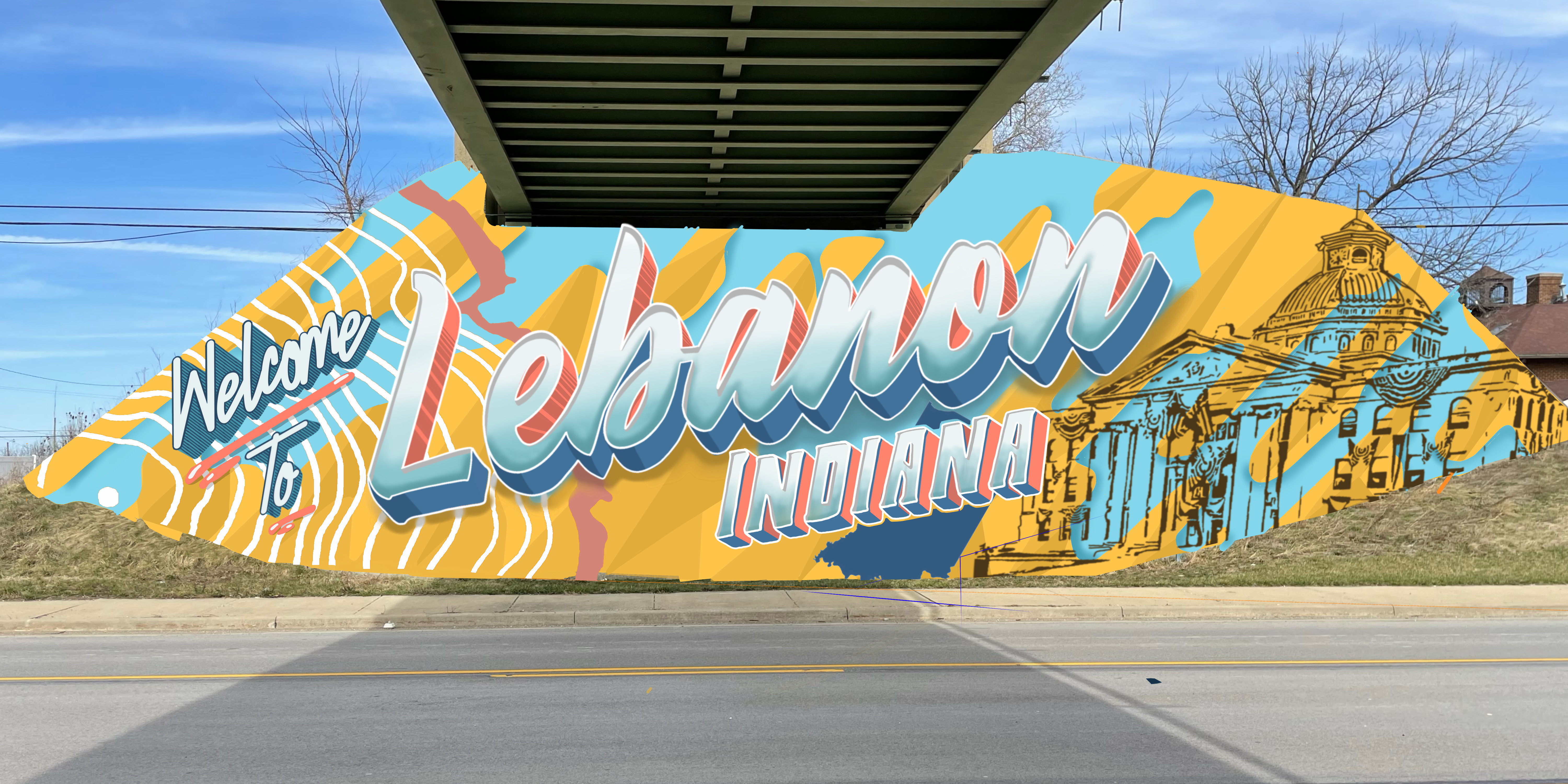