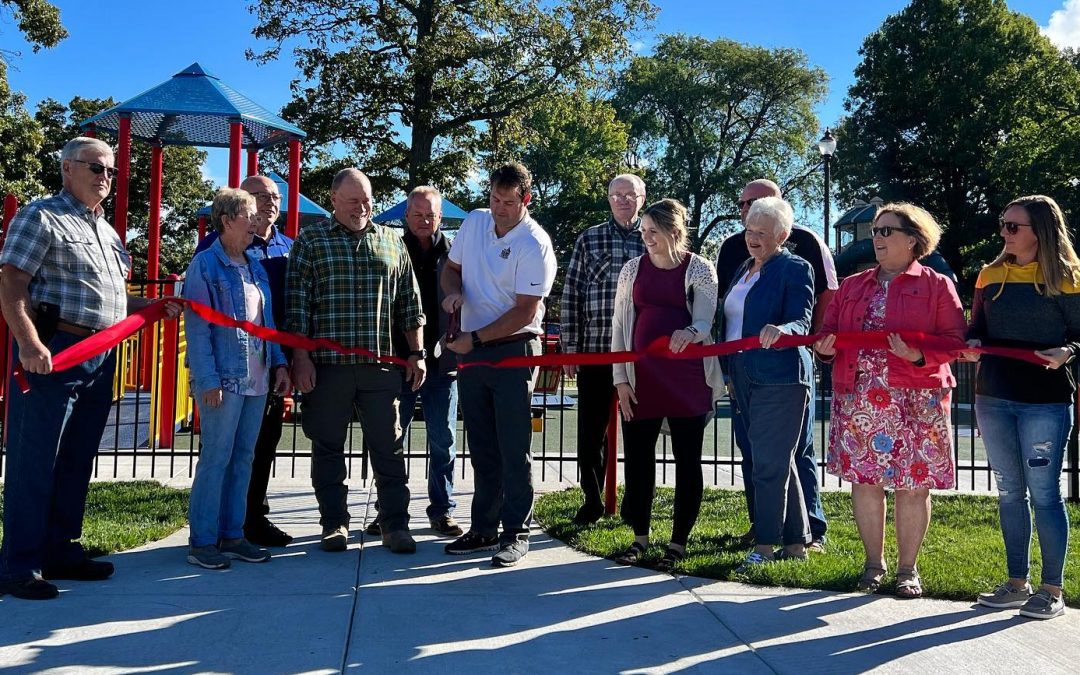 With the snip of the ceremonial scissors, the City of Lebanon Parks Department welcomed the city’s first all-inclusive playground to the public. Young people of all ages and abilities will now be able to have a fun place to play. (Watch the Video)

“It’s awesome!” Lebanon Kindergartener Gabby Hayes exclaimed. “Every kid, no matter what, can play on this.” 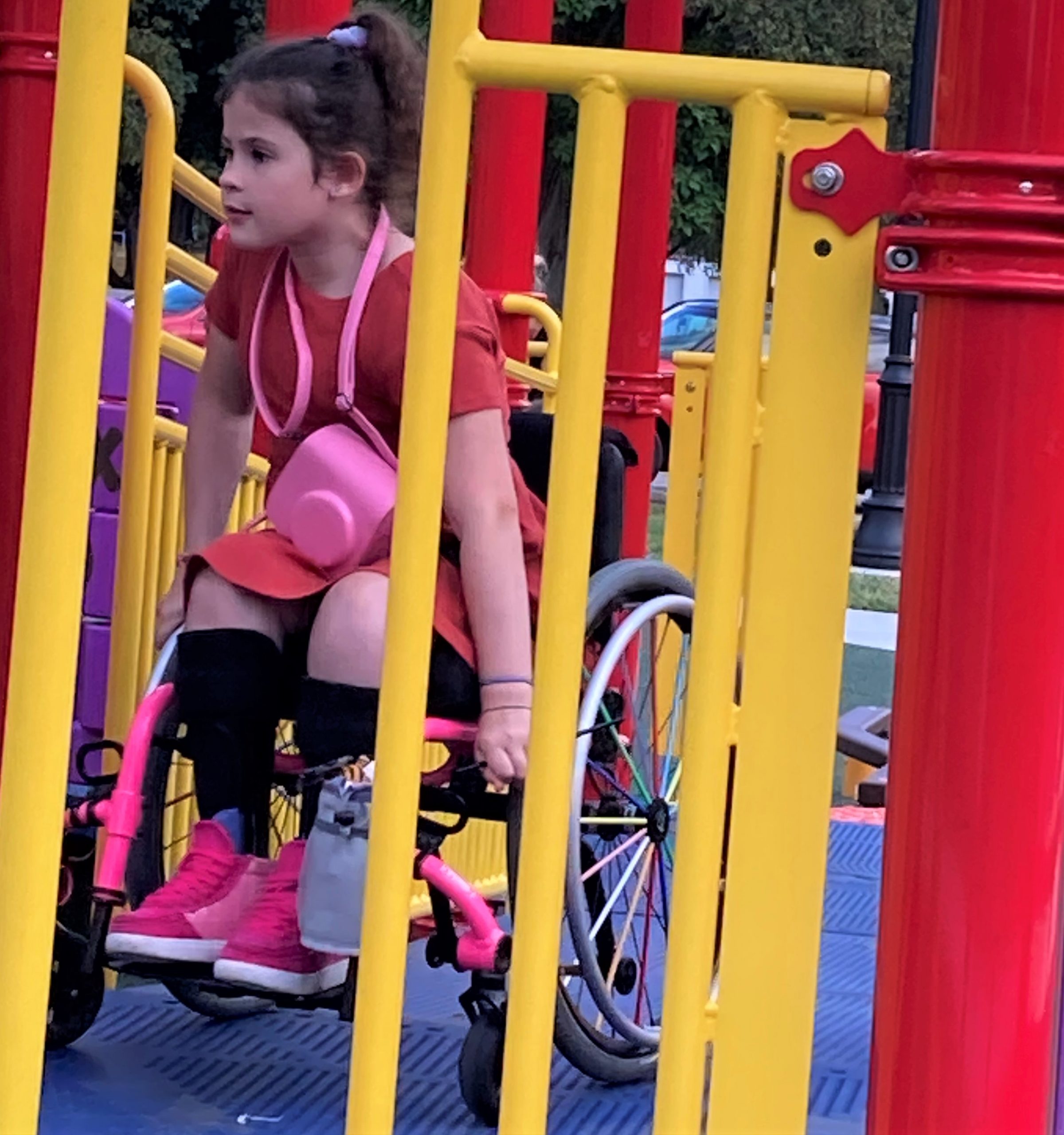 “It’s hard to put into words, really,” said Parent Cassie Ladd. “My daughter Molly is 10, and we’ve been wanting something like this for a long time, so she can play with her friends, alongside them, instead of being off to the side. They can just play altogether and it’s wonderful.”

“We’ve had to say ‘no’ to a lot of things,” added Ladd. “Turn a lot of things down. Coming to the park we had to think of a lot more things than most people do. How are we going to get her around? Is her dad going to be able to push her? Am I going to have the strength to get her through the mulch? And so we just said ‘no,’ we couldn’t do it. Or it had to be perfect conditions, dad had to be home, but now we don’t have to think about that anymore. So that’s great!”

“Everybody likes this so much,” said Hayes. “It has a merry-go-round and it has some swings, and all kinds of things.”

“This park actually started with an idea from a citizen of Lebanon,” said Lebanon Mayor Matt Gentry. “Shelly Ladd contacted me and she was very…to put it nicely, frustrated that her granddaughter, who is wheelchair bound could not access our parks. We have mulch between the park and the playgrounds. She is just a kid and she wanted to have fun, too. That kind of lit a spark in me to say figure out how to fix this. I do think that is the best way that a city government can respond to the citizens is by listening to their concerns or their complaints and have it move action forward.”

“I don’t think Molly even understands that it started because of her,” said Ladd. “That’s a big deal, and it’s hard to put into words. It’s great and I didn’t realize that it would only take one time, one email, one frustrated email as the Mayor said, to make this happen.” 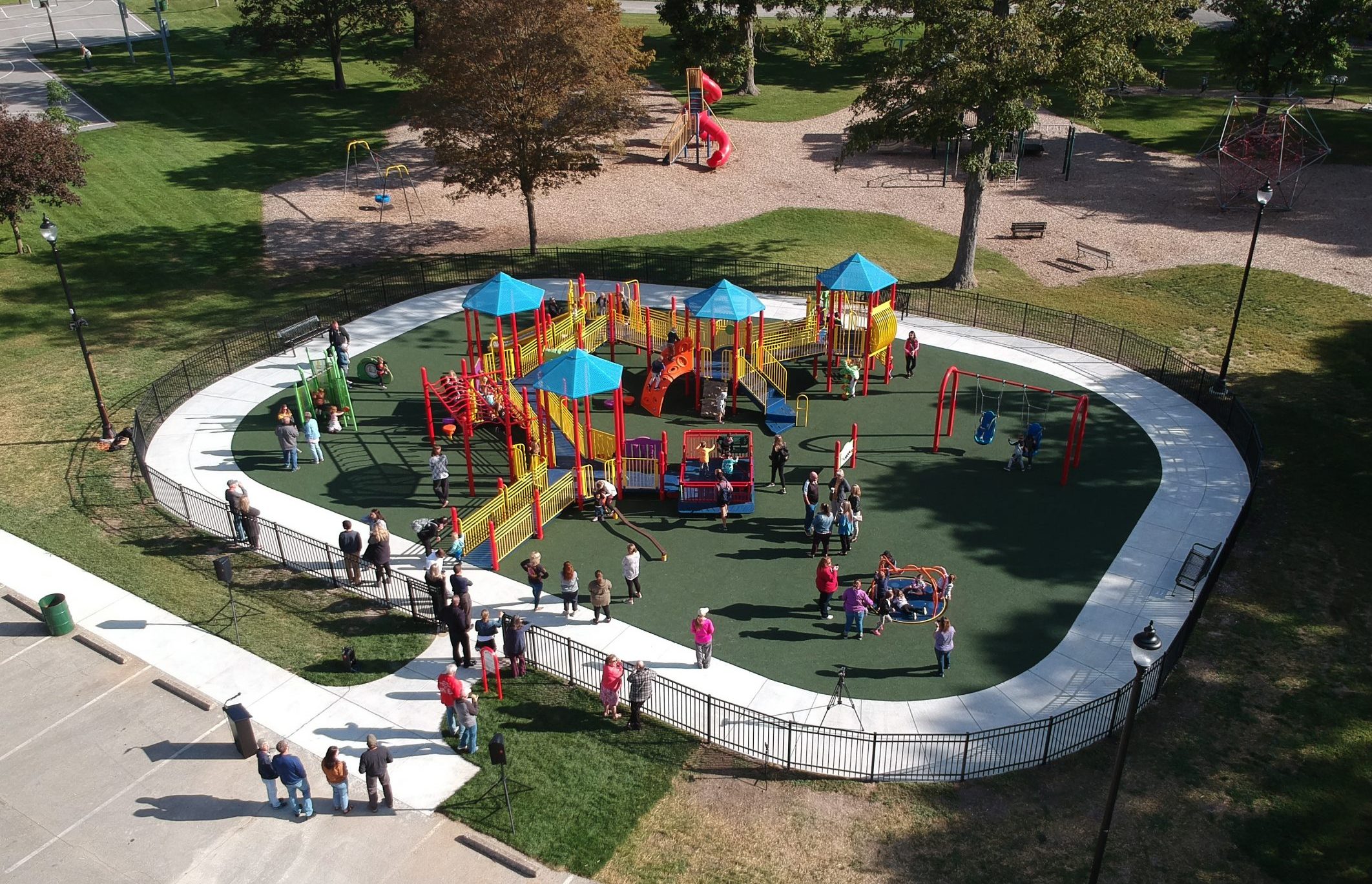 “I can’t thank you enough. I think everyone will enjoy this great amenity that we have here,” said Lebanon Parks Director John Messenger.