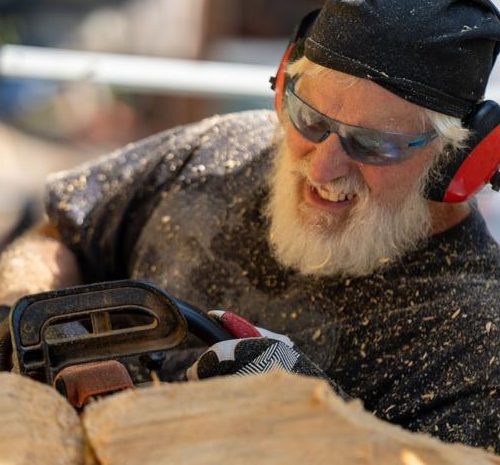 (Courtesy: The Lebanon Reporter) Instead of being filled with the sounds of mooing cows and neighing horses, the Boone County 4-H Fairgrounds was filled the sounds of chainsaws and cheering 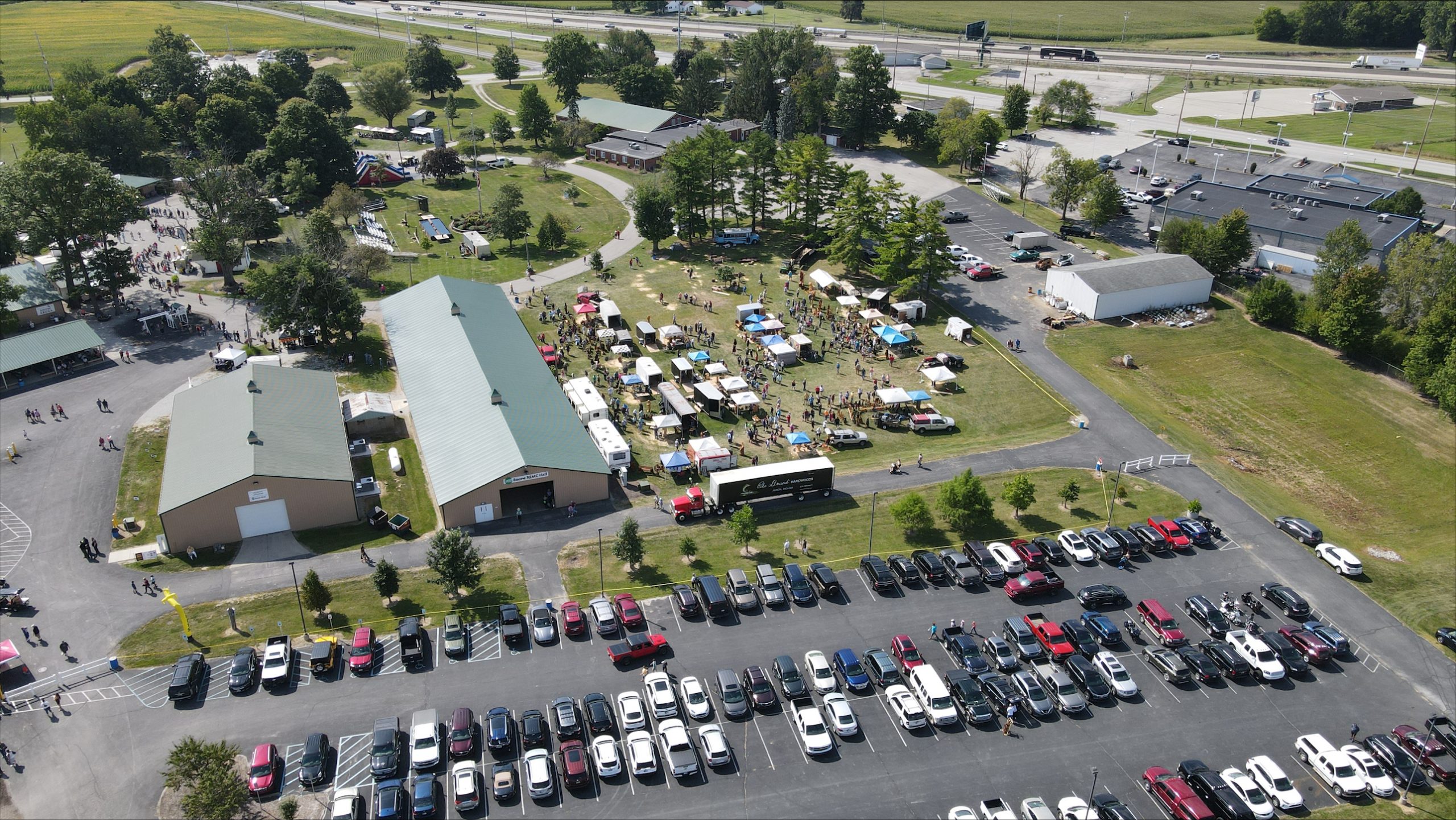 over the weekend as the Hoosier Hardwood Festival made its debut here.

Arborists, chainsaw artists and spectators came from far and wide to check out some of the best wood carving artists in the country. Tennessee, Delaware and Virginia were just a few places folks came from.

“We’re extremely excited to be in Lebanon,” Ryan Marshall, marketing coordinator for the traveling show, said.

“They’re very nice fairgrounds. It’s a great facility and a great layout for what we’re trying to do.”

The Hoosier Hardwood Festival took over the entire South and Central areas of the fairgrounds. Vendors, wood artists, live music, a petting zoo, demonstrations, and lots of fair food contributed to the fun.

More than 20 chainsaw carving artists were on hand providing demonstrations and selling their work.