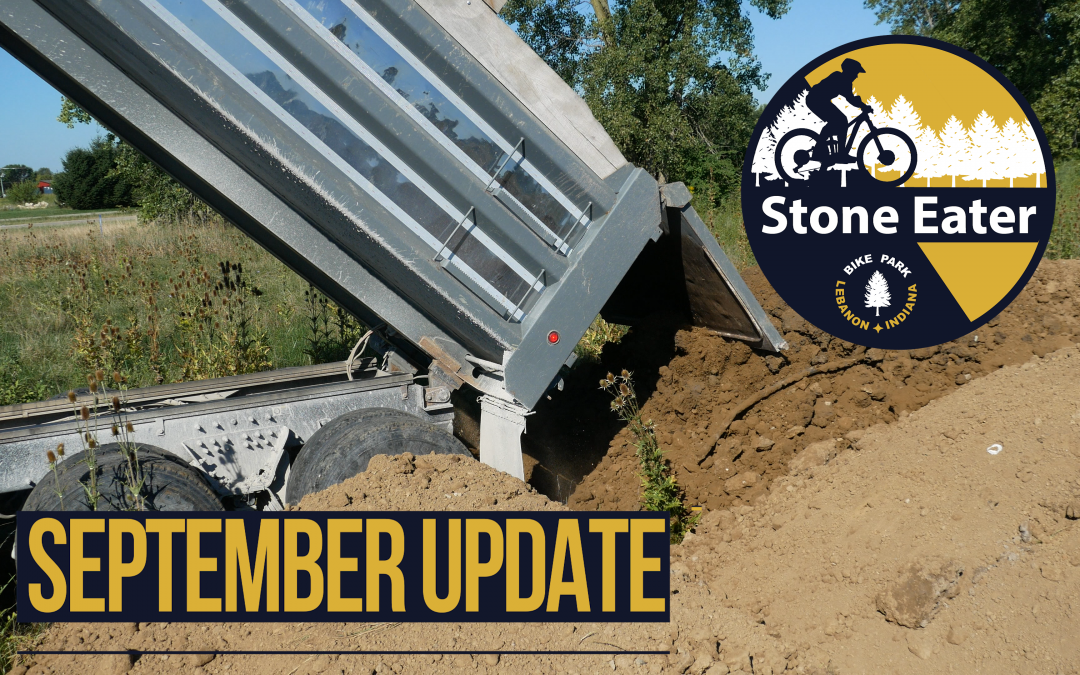 “It’s a good sign,” said City Engineer Kevin Krulik. “It’s just the beginning, you know. As the dirt is being delivered behind me, it represents a few hundred yards of dirt, but we need 145,000 yards of dirt. It’s just a trickle now compared to what need to see here before we get to the completion of the park, but it’s good to see. It’s good to see action happening.”

Krulik said that the dump truck loads of dirt will serve three purposes. 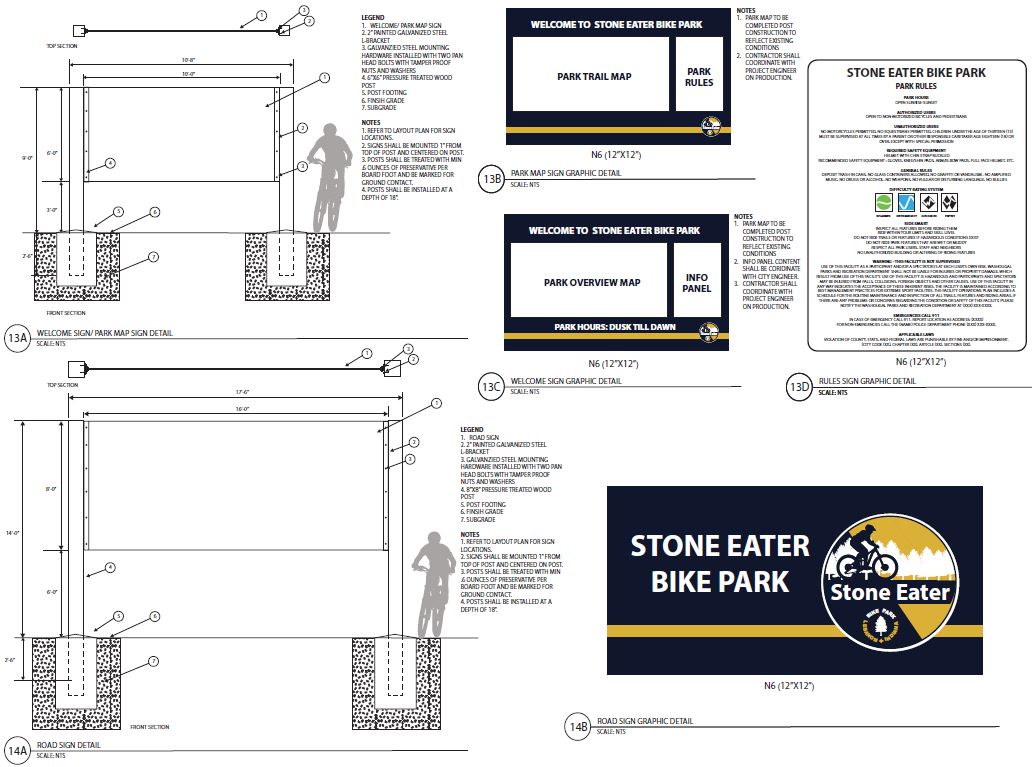 “The dirt is fortifying the cap, perfecting drainage, and then the third aspect is building more terrain here that we can use as riding features,” added Krulik.

Krulik stated that documentation for the Stone Eater Bike Park is ready to roll.

“At this point our plans are really full construction plans at this time,” said Krulik. “We just finished those up. We have submitted those to the county, and our early verbal feedback received has been all good.”

“We just found out in the last few days that the committee at the state level has approved this project as a part of the READI program,” said Krulik. “That is going to bring about $750,000 in funding to the park, so key for us. We are excited as the funding picture for the park comes into focus. Permits are wrapping up. As you can see on site, dirt continues to be hauled in here. We have more work to do, there’s a lot of work ahead of us to get to the finish line, but we are excited to see things happening out there, and excited for the future.”

“Earthwork is starting to come in. It should ramp up over the fall and into the winter, maybe into the spring. Our hope is to start building trails in the spring or early summer, with the hope of having someplace to ride at this time next year.” 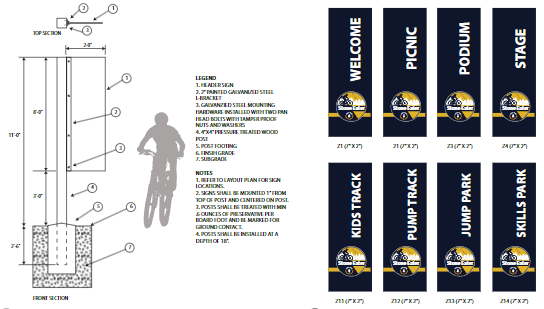