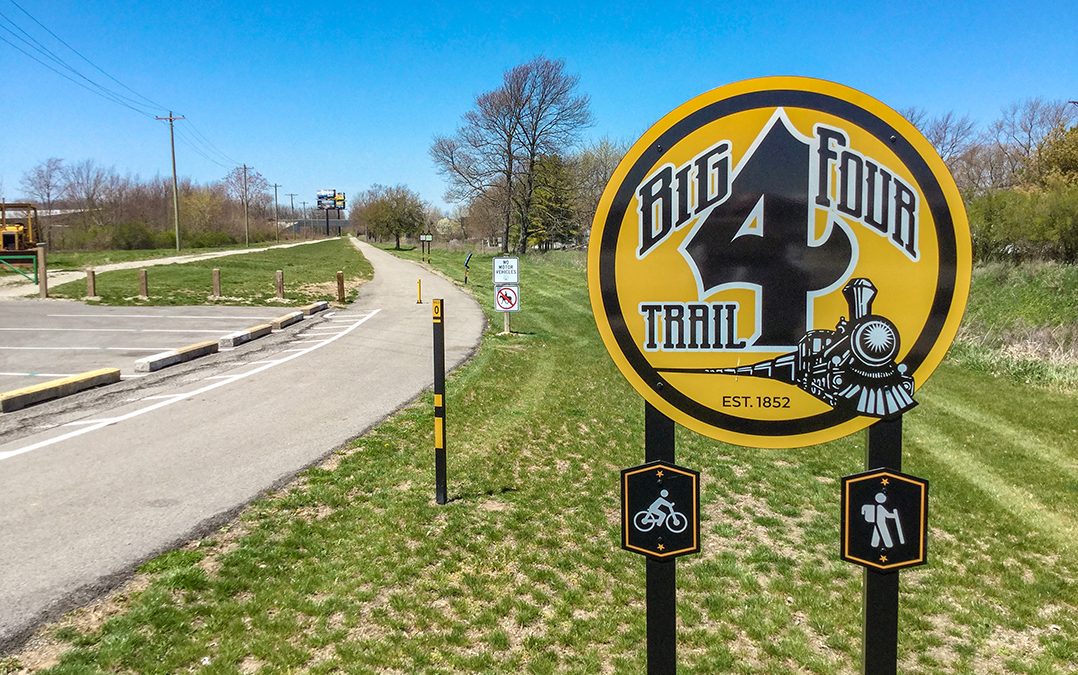 The Indiana Department of Natural Resources alongside Next Level Trails and the Town of Colfax has opened the recently completed Big 4 Trail extension in Clinton and Boone counties.

The trail dedication was held as part of Colfax’s Old Hickory Days Festival. The 4.7-mile asphalt multi-use trail was constructed by the town with help from a $1,661,400 NLT grant. The new trail extends the existing Big 4 Trail northwest from Thorntown, in Boone County, to Colfax, in Clinton County. The extension was built along and named after the old Big Four rail corridor. The project included a trailhead in Colfax and two repaired bridges.

“Next Level Trails was designed to connect communities and create regional trail systems,” DNR Director Dan Bortner said in a press release. “The Big 4 is a perfect example of a trail that unites two counties to benefit its residents and create a regional asset that draws visitors.”

The new section is part of the regional Big 4 Trail that now stretches from Zionsville to Colfax.