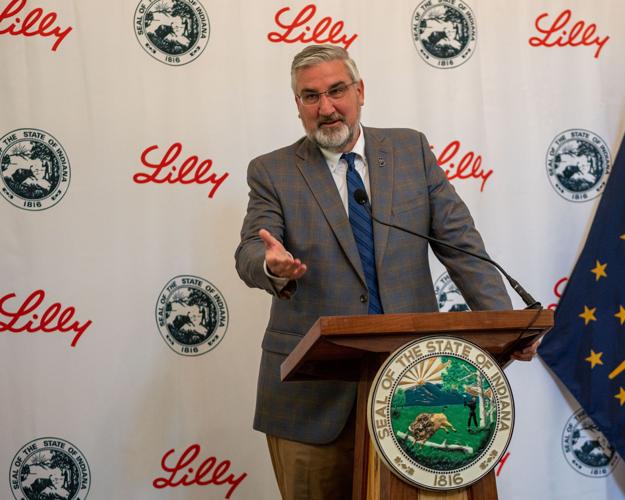 LEBANON, Ind. (Courtesy: Inside Indiana Business) – Sitting about halfway between Indianapolis and West Lafayette, with Interstate 65 serving as an economic conduit between the two, Boone County is 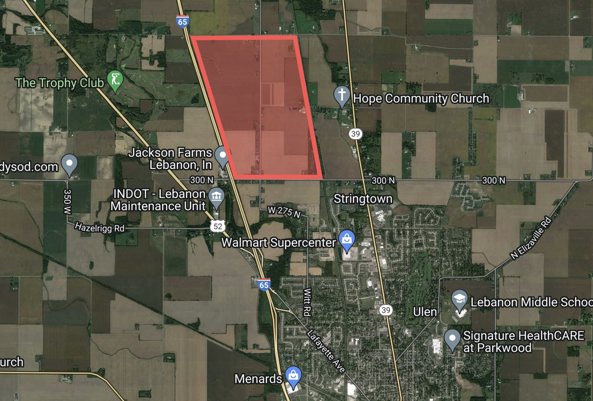 In an interview with Inside INdiana Business, Boone County Economic Development Corp. Executive Director Molly Whitehead said Lilly is the caliber of a company that any community would want.

The Indiana Economic Development Corp. has identified Boone County as a strategic location for future growth due to its location. The IEDC says it is exploring land purchase options for the large-scale research and innovation park which could eventually measure more than 7,500 acres. The project begins with a 600-acre parcel for Lilly.

“It’s the largest investment in Boone County ever,” said Lebanon Mayor Matt Gentry, who acknowledges the complexity of the project will create challenges. “But we’re going to work through all the challenges, because at the end of the day, Lilly is the type of company that you want to see in there with you.” 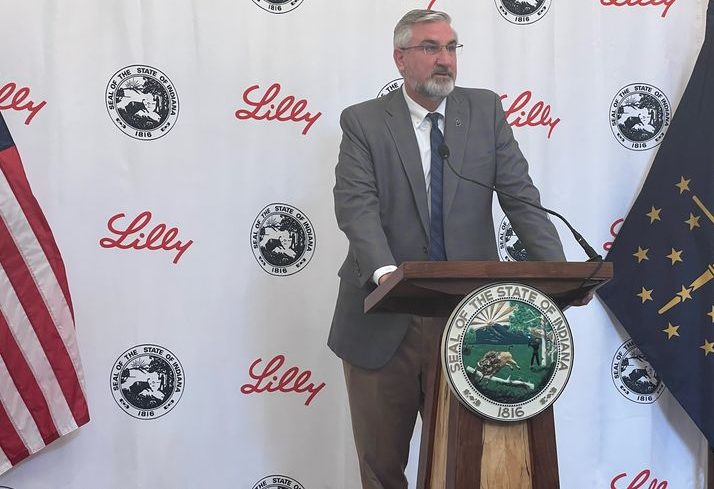 Lilly is slated to build a multi-structure campus over 600 acres north of Lebanon from north of County Road 350 North to C.R. 450 N. and from Interstate 65 east to the CSX railroad tracks, Whitehead said.

“Lilly will not occupy the entire 600 acres,” Whitehead said. “They will put significantly less square footage under roof.”

Wolfe said commissioners and constituents have long expected commercial growth and expansion in Boone County and have talked about what type of development would best benefit the county.

Lilly expects to employ as many as 1,500 for the project’s construction phase, and create 500 permanent jobs when its plants open.