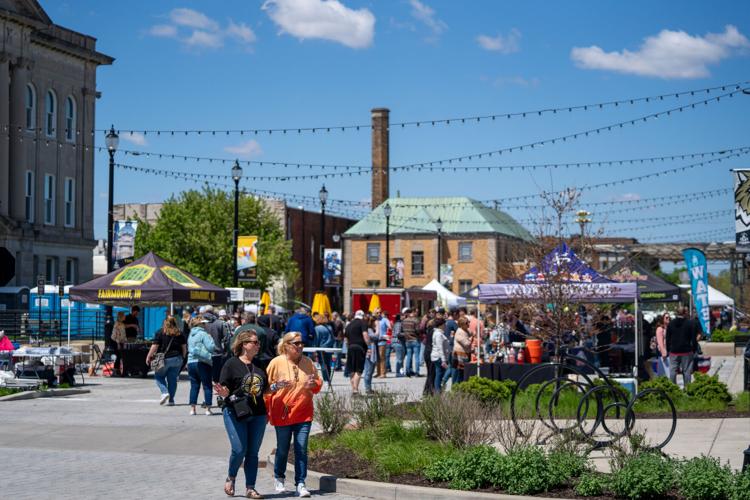 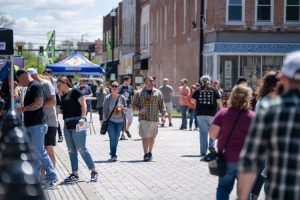 (Courtesy: The Lebanon Reporter) Over the weekend, Savor Lebanon brought out almost 800 people to the heart of Lebanon for a Saturday afternoon of brews, bands and all things fun.

Founder of Indiana on Tap Justin Knepp said although the forecast was looking grim before the weekend, the weather held out on Saturday and they were able to host the biggest event in its six-year history. See the sights and sounds from this year’s event.

This was the second year Savor Lebanon was held on the square in the summertime. In years past, it was held during the winter at the Boone County Fairgrounds.

“It was just a great time,” Knepp said. “The vendors were incredibly happy with the event and that it had good turn out. They commented to us on what a great host the City of Lebanon was, which is huge because the goal of this event is to create a community-centered event that the community can look forward to every year and get excited about.”