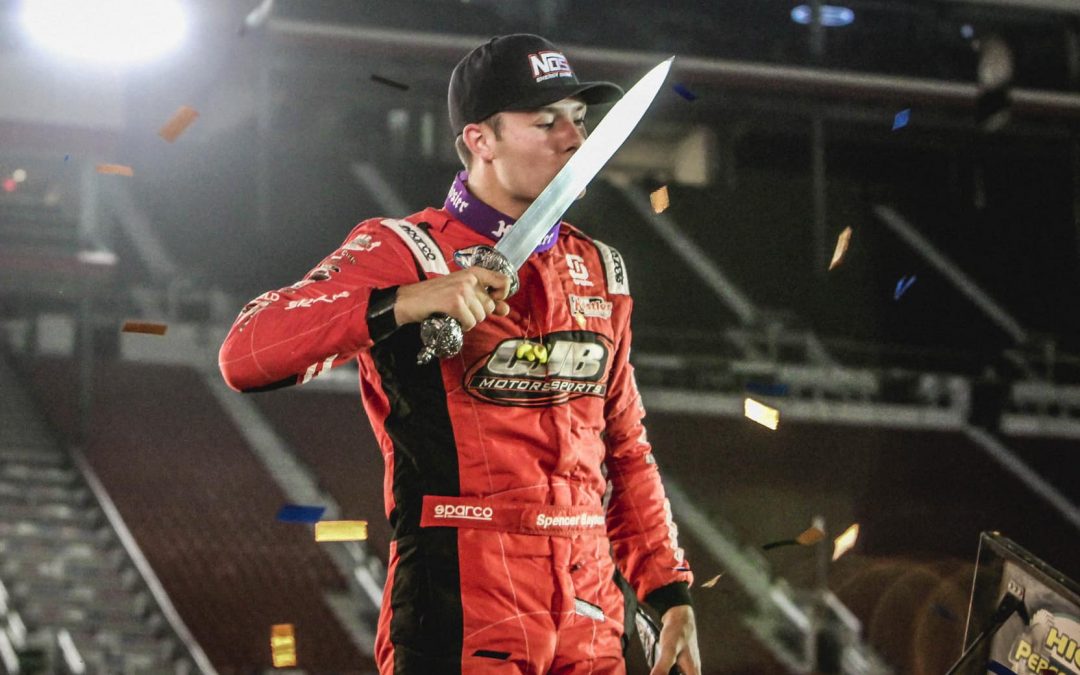 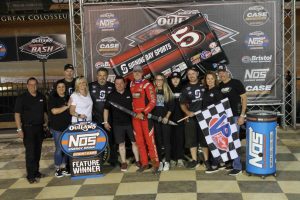 (Courtesy: #FIMostorsports) For the first time in 2022, and for the first time as a full-time World of Outlaws Sprint Car Series competitor, Lebanon, Indiana’s Spencer Bayston is a Series winner, doing so at the Last Great Colosseum – Bristol Motor Speedway in Bristol, Tennessee – on Saturday, April 30. The $25,000 victory, the largest of Bayston’s career, was accomplished in exciting, yet fantastic fashion, as the World of Outlaws Rookie of the Year contender was forced to outduel defending NASCAR Cup Series champion, Kyle Larson, in a two-lap shootout. Suffice it to say, Bayston came out on top, officially leading every lap of the Bristol Bash finale to lock down a third-career World of Outlaws Sprint Car Series victory.

Bayston secured his place in Bristol Motor Speedway victory lane with a bold move as the white flag waved, barely squeezing between Larson’s No. 57 and the outside retaining wall during a slider attempt by the defending NASCAR champion.

“This has been a long time coming,” Bayston said in Bristol Motor Speedway victory lane. “We’ve been so damn fast every night. Barry Jackson is doing a phenomenal job. I feel more comfortable in this CJB #5 than I have in my whole career in any other race car. This is a testament to the equipment that Chad Clemens provides and what Barry Jackson, Scott [Vogelsong], and Brendan [Collum] do with it. Winning at Bristol Motor Speedway is something I’ll never forget.” 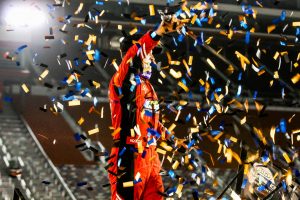 Spencer Bayston was a recent guest on the #LovinLebanon Podcast, where he talked about the win, and his preparation.

Listen to the podcast