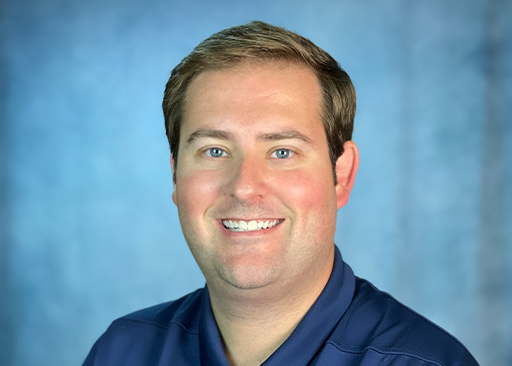 Matt Gentry was just 26 when he was elected mayor of Lebanon in 2015, after running a campaign in which he argued it was time for the Boone County city to embrace change, attract jobs and revitalize its downtown.

Since then, Lebanon has become one of the fastest growing communities in the state—both in terms of population and commercial development. And now, the state is negotiating to buy as many as 7,000 acres of land just outside Lebanon for what could be a high-tech business park.

Gentry talks with podcast host Mason King about his approach to growth, why he’s excited about the state’s efforts and how he’s trying to ensure Lebanon retains its character while embracing change.

Listen to the episode