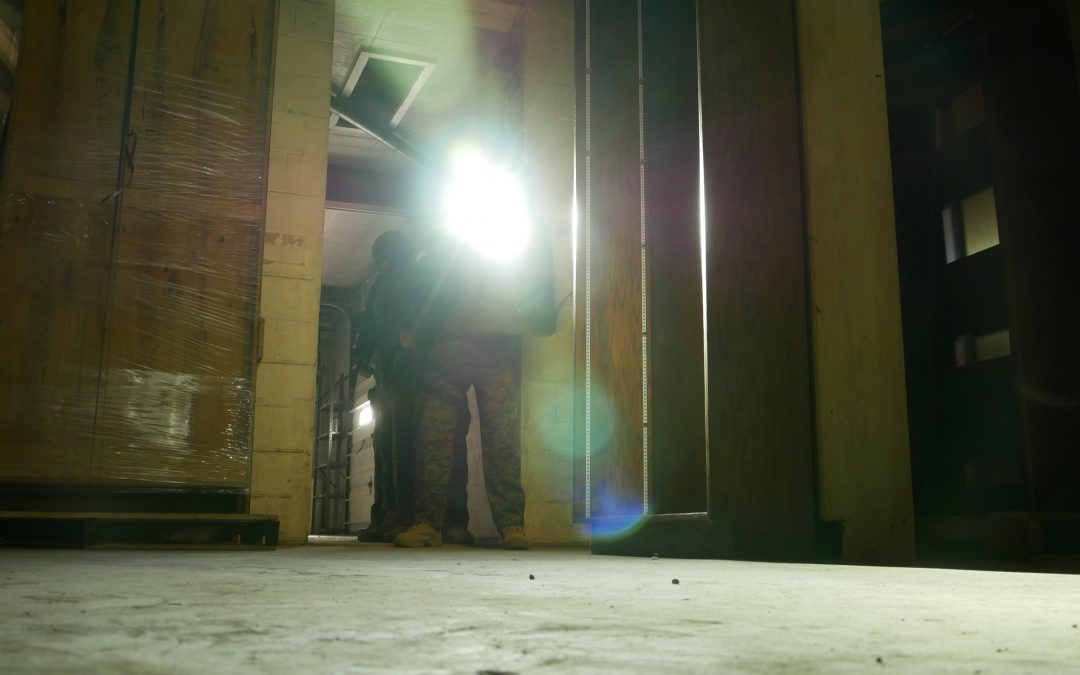 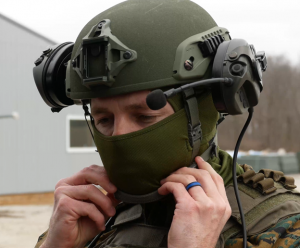 They’re a group of officers from both the Lebanon Police Department, Boone County Sheriff’s Office, Whitestown Police Department, and the Zionsville Police Department. They get called out to help deal with high-risk, and potentially life-threatening situations. Many of those calls deal with “entries,” or gaining entry to a location. This group trains twice a month, to keep their skills sharp, so they can be ready when the call comes in.

“What we are wanting to accomplish on all of our trainings is to figure out how to work together as a team, “said LPD Public Information Officer Ryan Williamson. “Every little movement is important. Every little step is important, so where we are in the stack, and what are role is every time you go in that line and making entry in there is key.”

“What is exciting about having so many new guys in this role is that some of the guys that have been on the team for a while, it brings back to honing in our skills, said Williamson. “Because these guys are learning and it’s new and it’s fresh to them so it gets us excited when we go in and start working with them.”

“When they’re training in this way, it becomes second nature when they’re actually out there. When you’re out there we want their training to kick in,” added Williamson. You want the newer officers to get past that tunnel vision, so everything that they do is because they trained that way.”