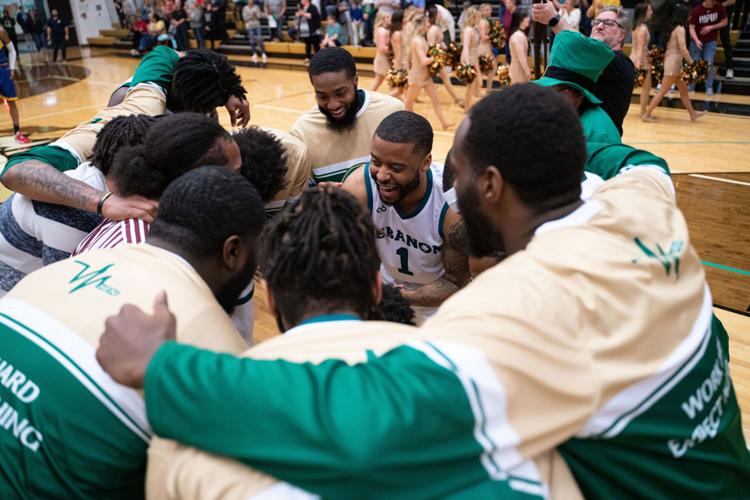 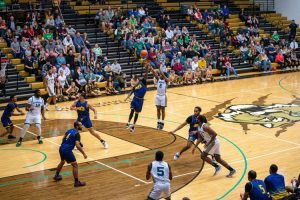 Early in the second half of the Lebanon Leprechauns home opener on Friday night, team president Preston Myers stood against a wall along the baseline, and couldn’t keep the smile off his face.

What started as a dream had become a reality, and after months of organized planning, it was time for his team to make their home debut.

Being the first home game, Myers was nervous about how it would turn out, but as he watched an estimated crowd of 2,300 cheering on the Leprechauns in a back-and-forth battle with the Owensboro Thoroughbreds, he knew he had the city’s support.

The Leprechauns eventually won the game 108-107 on a late 3-pointer.

“It’s a great kickoff,” Myers said. “We didn’t know what to expect. We were worried there would be 40 people here and we were hoping there would be 40,000. Not only do we have a great crowd and atmosphere, but we have a lot of kids participating, the crowd laughing and cheering.”

Read the Rest of the Article