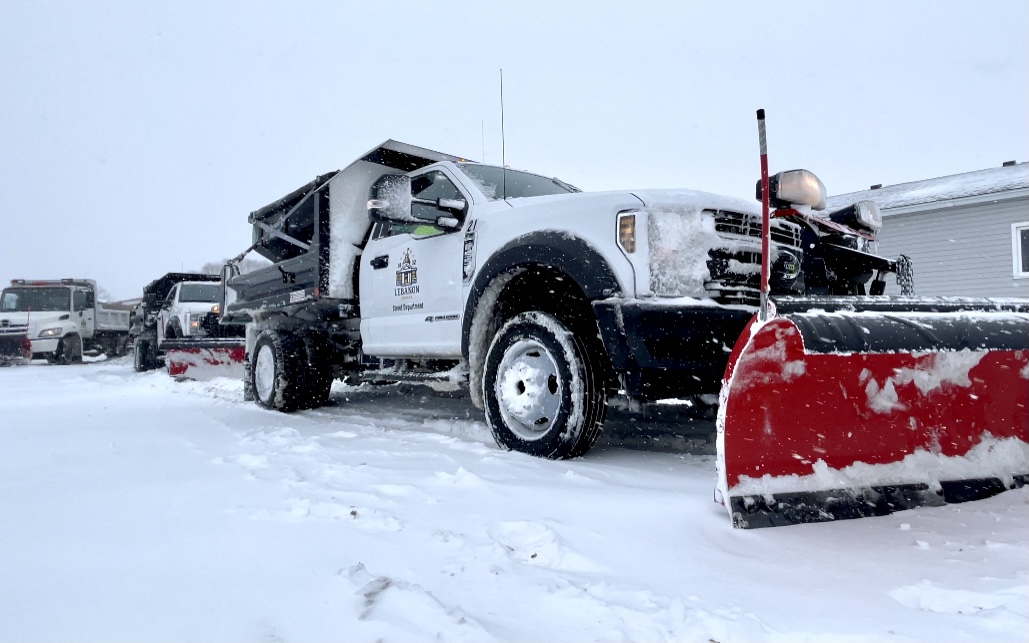 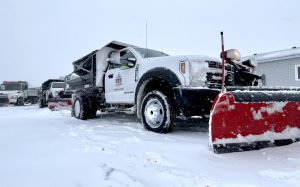 Lebanon, Ind. — From city streets to county roads, the past several days have been an all-hands-on-deck effort in Boone County. Even the Boone County Highway Department Director of Highways and the City of Lebanon Street Superintendent were out of the office and working to plow the roads.

“The last few years we’ve had enough staff to cover all the routes so typically I’m more in the scheduling, coordinating and planning part of it,” Nick Parr of the Boone County Highway Department said.

This week has required more help than usual. After all, Parr said 27 road crew members handling 750 miles of roads is a big job.

As Parr’s team cares for the rural areas, David Newell’s crew of 10 people take care of the streets in Lebanon.

“Now we’re actually putting material down,” Newell said. “Yesterday it was just snowing so hard and with the wind blowing we didn’t put material down cause you’re just plowing it back up. The road salt we use will start working and I think right behind us it’s starting to go down to the pavement now.”