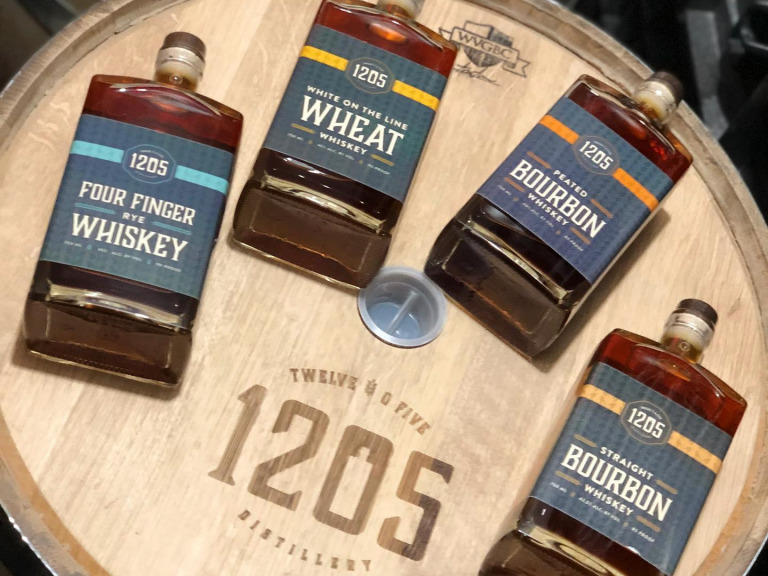 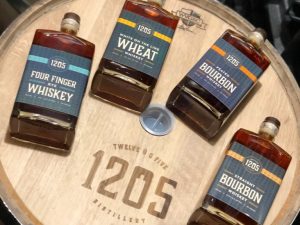 1205 co-owner Nolan Hudson said the 15,000-square-foot building on the north side of the Boone County Courthouse square will help his business keep up with demand for distilled spirits at its existing locations in Fletcher Place and in Westfield.

“Right now, we are selling faster than we can produce,” Hudson said. “We’re trying to get our whiskey older and older, but it’s difficult.”

Whiskey will be the focus of production at the Lebanon site, where plans call for a still and storage in the building’s basement. Upstairs, 1205 will welcome customers with a bar, live-music stage and three stalls for yet-to-be-announced food partners.