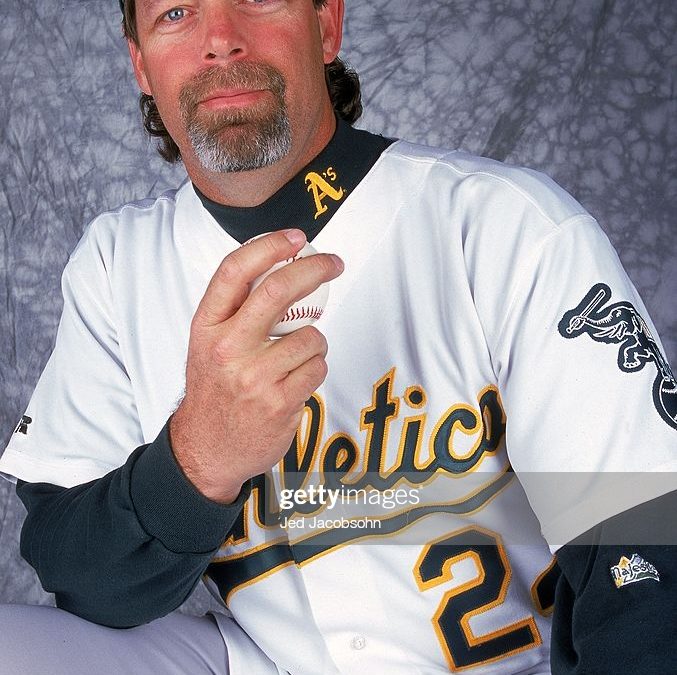 The Cleveland Guardians confirmed his death Monday afternoon with the team’s website reporting that he dies of complications from COVID-19.Jones’ former teammate in Cleveland and with the Houston Astros Greg Swindell initially reported his death on Twitter.

“A longtime friend, teammate, husband, father, grandfather and one hell of a pitcher Doug Jones has passed,” Swindell wrote.

The Cleveland Guardians called Jones “one of our orgs all-time greats” in announcing his death.

We are saddened by the loss of one of our orgs all-time greats, Doug Jones.

Jones pitched 16 MLB seasons from 1986-2000 with a brief stint as a Milwaukee Brewer in 1982. He made three All-Star teams across six seasons in Cleveland from 1986-91. He also pitched for the Philadelphia Phillies, Astros, Baltimore Orioles, Chicago Cubs and Oakland A’s while returning for second stints with Milwaukee and Cleveland. His other two All-Star bids arrived with the Astros and Phillies.

Jones retired in 2000 with 303 saves, a 3.30 ERA, 1.243 WHIP, 909 strikeouts and 247 walks in 846 appearances. He recorded at least 20 saves in eight different seasons including a career-high 43 with Cleveland in 1990. According to the Milwaukee Journal-Sentinel and the Guardians’ website, Jones’ fastball barely broke 80 mph, prompting him to develop one of the game’s best changeups that repeatedly kept hitters off-balance.

Jones spent part of his time after retirement coaching at the high school and minor league levels. Several of the teams Jones played for paid tribute to him Monday.

We are saddened to hear of the passing of former All-Star relief pitcher Doug Jones. Jones spent two (1992-93) of his 16 MLB seasons as the Astros closer, saving a combined 62 games during his time in Houston. We send our heartfelt condolences to Doug’s family and friends. 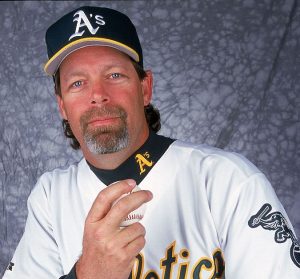 The Brewers mourn the passing of former reliever Doug Jones.

Jones made his Major League debut with the Brewers in 1982 and returned to Milwaukee as a free agent in June 1996.

The Lebanon Tigers are extremely sad to hear the passing of one of their legends Doug Jones. Our thoughts and prayers go out to the family and friends. Once a Tiger Always A Tiger!

Jones, a Lebanon High School graduate who also pitched one season at Butler University, didn’t become an MLB regular until he was 30 years old, but powered on to become a valuable relief pitcher with the Cleveland Indians in the late 1980s.