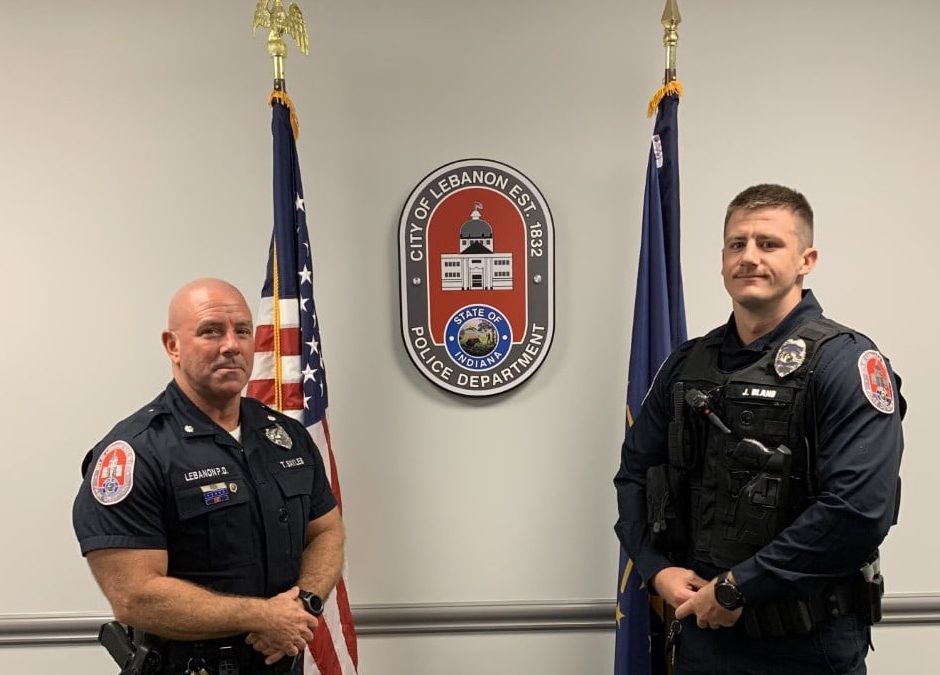 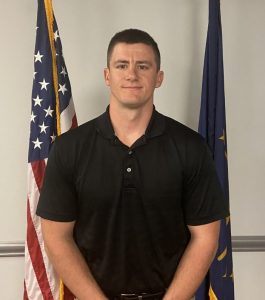 No attachments were found. 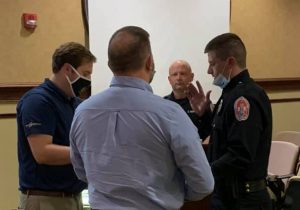 Bland was sworn in on May 10th.

The first basic law enforcement training course was conducted in the summer of 1969 at Indiana Central College, now the University of Indianapolis. In December of 1969, the Academy moved to the Indiana University campus at Bloomington, and remained there until January 1, 1975. On January 6, 1975 training began in the new facility at Plainfield.

In the 1980’s the academy built a defensive driving course and a firearms range, resulting in two of the top training facilities of that kind in the nation.  The Emergency Vehicle Operations Course (EVOC) includes over a mile of roadway and a large (500′ x 700′) skill pad, plus two large buildings. One of the buildings contains a classroom, conference area, office space and a maintenance garage. The other building is used for vehicle storage. Major renovations are planned for the course which will include a city grid, gravel roads and, we hope, an interstate on-and-off ramp.

The Academy leadership has encouraged logical overhauls in curricula, programs and structural renovations as well as adding state-of-the-art programs such as comprehensive domestic violence/sexual assault interdiction training, distance learning, and Basic Course Trainers to assist with the training of new recruits.