Film Featuring Local Actors to be Shown at Cannes Festival 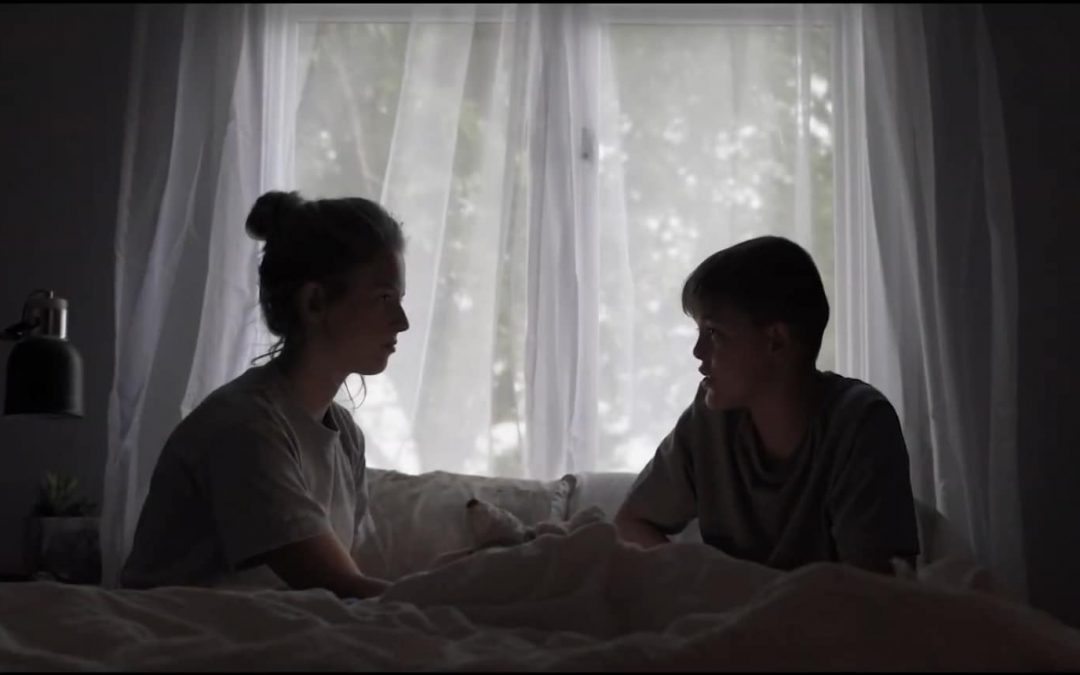 A short film, featuring two local actors is a hit! “SCRIPTUM” won the Indianapolis 48 Hour Film Project in 2020, and it was also showcased the Cannes Film Festival Short Film Corner earlier this

{From the Team Dharma Productions website:} SCRIPTUM premiered in the fall of 2020 as a part of the Indianapolis 48 Hour Film Project, where it was named “Best Film”, in addition to winning Best Directing, Best Cinematography, Best Acting, Best Sound Design, and Best Editing.

SCRIPTUM then went on to represent Indianapolis at Filmapalooza, the Global Finals of the 48 HFP, where 72 of over 5000 films from across the world were chosen to screen. Of the 72 finalists from across the globe, Team Dharma Productions film, SCRIPTUM, was one of nine films chosen to represent the 48 HFP and Filmapalooza at the Cannes Film Festival Short Film Corner. It was also awarded Best Sound Design.

Team Dharma is an original content-based production company based in central Indiana. 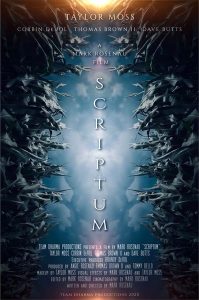 ABOUT THE CANNES SHORT FILM CORNER

The Short Film Corner | Rendez-vous Industry, Forum dedicated to short filmmakers takes place at the heart of the Film Market. During one week, participants take part in a program of Professional Meetings, Workshops, Masterclasses, and Panels – broaching different topics as distribution, festival strategy, and coproduction.

The SFC | Rendez-vous Industry aims to promote emerging talents and bring together both creation and the industry. Neither a selection nor a competition, the Short Film Corner – as a Film Market – is designed to boost networking between professionals.

ABOUT THE 48 HOUR FILM PROJECT

The 48 Hour Film Project is an opportunity for filmmakers of all levels to practice their craft while making a film in a weekend and have it screen before an audience at a local theater.