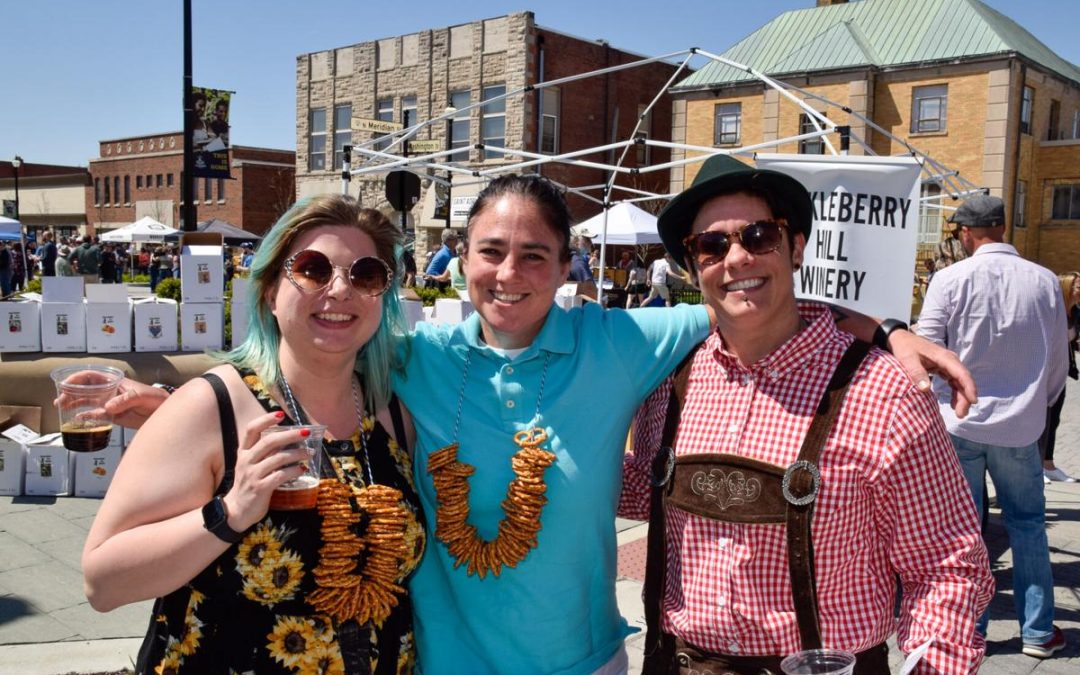 (Courtesy: The Lebanon Reporter )The City and the Heart of Lebanon both agree Savor Lebanon on the courthouse square Saturday was pretty successful. More importantly, they say it is encouraging in terms of upcoming events downtown.

Lebanon’s Communications and Community Development Director Joe LePage said it was the largest crowd ever for the fifth year of the event which, in the past, has been held inside at the Boone County Fairgrounds.

“The wonderful turnout shows us what we already thought, that members of our public and beyond are excited to get out and enjoy events again,” LePage said. “COVID protocols will remain for the foreseeable future, but the turnout was pleasing, for sure.”

The City of Lebanon is now working on Boone County Summer Fest in early June, and Unite Under the Lights farm-to-table dinner in early October, LePage said.

Heart of Lebanon is planning for a second car cruise-in at 6 p.m. May 14, the Farmers’ Market beginning the first Tuesday in June, and Augtoberfest scheduled for 5 p.m. Aug. 21.