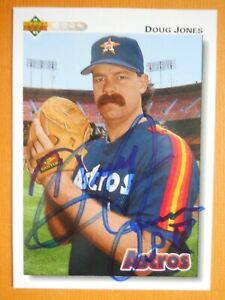 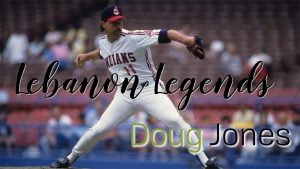 Former Major League Baseball Pitcher, and Lebanon High School graduate, Doug Jones is terrifically unique. Jones spent 15 years in the major leagues, amassing 303 career saves. He was an All-Star five times, but he didn’t grow up with aspirations of playing in “The Show.”

Jones gained notoriety for being a closer, but he wasn’t demonstrative or flashy, and his stuff didn’t blow hitters away…it kept them on their toes. In this Lebanon Legends installment, Doug Jones shares the sport he loved first, and how his approach to pitching helped him leave his mark on the game of baseball, enabling him to hold his own while facing some of the games all-time greats.