State Of The City 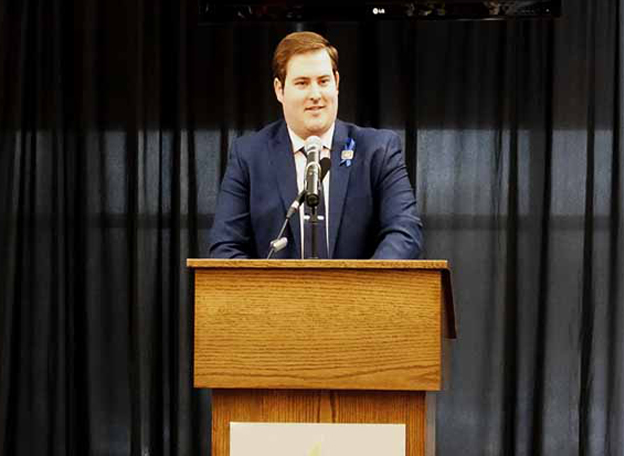 On Friday, April 16th, Lebanon Mayor Matt Gentry delivered his third State of the City address. This year’s speech focused on: the plans to revitalize downtown, continued job creation, infrastructure improvements, as well as a forecast of future projects.

The coordination of the address was performed by the Rotary Club of Lebanon, and the Lebanon Kiwanis Club. The speech took place at the Herman B. Wells Conference Center, on the campus of Lebanon High School.